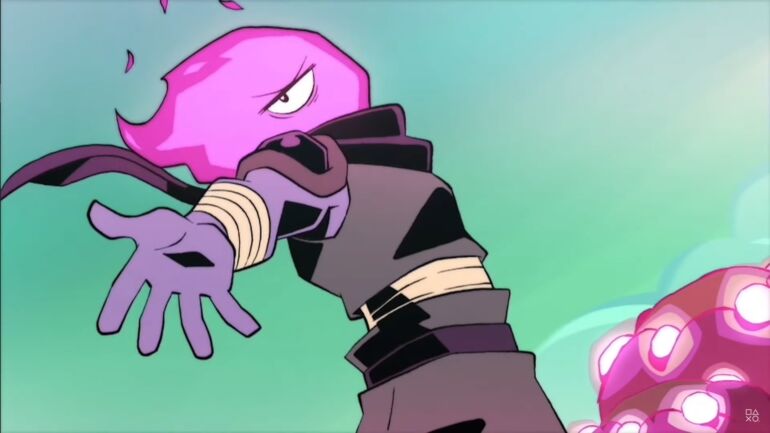 To celebrate the launch of the newest downloadable content for the game titled Fatal Falls, an awesome animated trailer was released. It showcases the headless protagonists with the new sword companion. After getting depressed from the death of his previous companion, the sword companion tries his very best to get the protagonist’s attention.

Both of them charge at the last boss, but in the end, they get killed by an exploding mushroom as the protagonist got careless. What an end to a silly animation trailer.