Dead Cells Gets The Bestiary Update Now Live On All Platforms 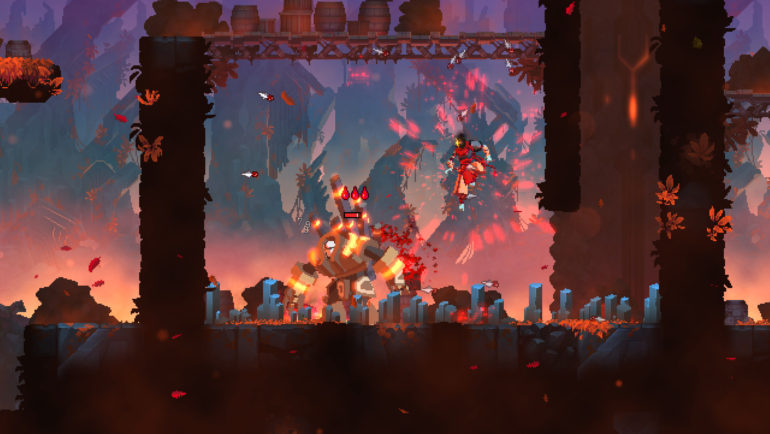 The new update is called The Bestiary Update and has included new content for the popular video game. It now includes six new mobs with three biome specific ones and the other three dispatched in various levels at different Boss Cells. There are also two new items to try out, which are the crowbar (related to Half-Life pack patch) and the Portable Door. The prior allows players to bring a door with them and covers the player’s back while taking care of the mobs in front of them.

There is also the Half-Life diet that would introduce medpacks. It is for a complete immersion of the game. There are also 10 new achievements with eight of them related to The Bad Seed DLC. The other two can be achieved by anyone. Several fixes were also introduced with this update.

For full details on the update, check the official website here.

The game is now available on PlayStation 4, Xbox One, Nintendo Switch, iOS, Android (recently) and PC via Steam.