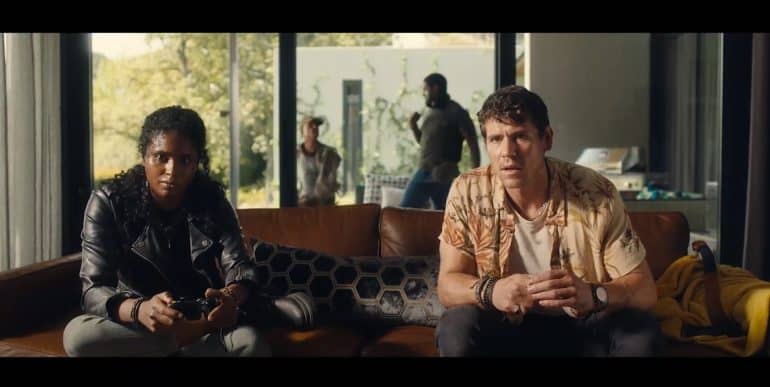 Deep Silver and Dambuster Studios have recently announced the Dead Island 2 gameplay showcase and its schedule.

According to the new video posted on the official Dead Island 2 YouTube channel, Dambuster Studios will be hosting a streaming event on December 6, 2022 at 8 PM GMT/ 9 PM CET / 12 PM PT. So what to expect in the upcoming showcase?

Fans who have waited for so long will finally be able to see exclusive new gameplay footage and showcase via an exciting cinematic live action pulp adventure. The video shared is in live action based on what happens in Dead Island 2, in terms of gameplay and a preview of its story.

Here is a description of the video:

LA is in ruins. A deadly virus is spreading and the city is in quarantine. With the military long gone, follow three fearless survivors in their search for a safe haven from the outbreak and zombie hordes.

As they roam the supposedly abandoned mansion of local videogame and movie producer in the Hollywood Hills, they’ll soon discover that nowhere is safe in HELL-A.