Dead or Alive 6 Has Ridiculous Microtransactions That Add Up To More Than $2,000 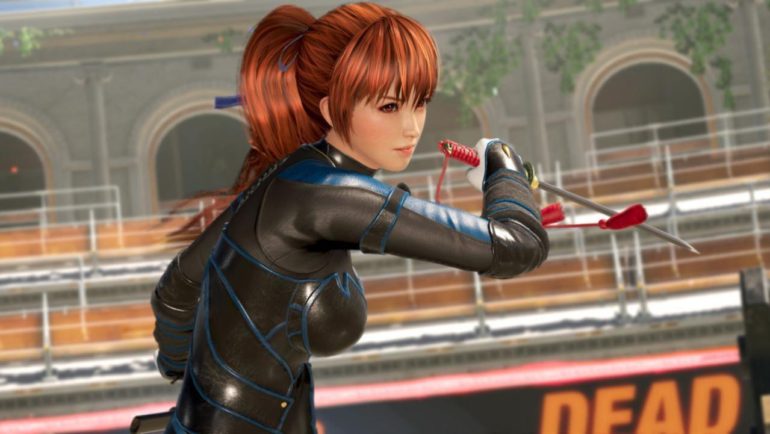 When Electronic Arts looks like a saint in comparison, you know you just crossed acceptable boundaries. Not that many shady business practices the gaming industry promotes is acceptable in any way, yet they still practice it. Koei Techmo is really crossing the boundaries by charging players more than $2,000 in microtransactions in order to access all the game has to offer.

Want to change the color of a character’s hair? That’s about $1 per change. Something so simple that it should’ve been a base mechanic of the game is being used as a cheap cash grab by yet another greedy company. This was introduced thanks to the latest update to the game, which allowed players to do just that by consuming a Premium Ticket.

It is already well known that Dead or Alive relies hugely on sex appeal to draw in their crowd. Despite Team Ninja’s efforts to remodel the franchise into a more serious fighting game toe-to-toe with Tekken and Street Fighter, it is stunts like these that ultimately destroy and undermine the series’ image.

The cost of unlocking everything in the game can set you back $2000 for those interested in 100% completion. It gives the reputation to Dead or Alive 6 as a cheap cash grab live-service game, than a fun fighting competition everyone can enjoy. The first season pass alone cost more than most Triple A games out there at $93. Fans are understandably not happy about this.

There is a well known saying that “sex sells” and while true even today, even that has its limits. If Dead or Alive 6 wants to please its playerbase, it seriously needs to tone down its greedy practices and allow players to unlock most cosmetics naturally.