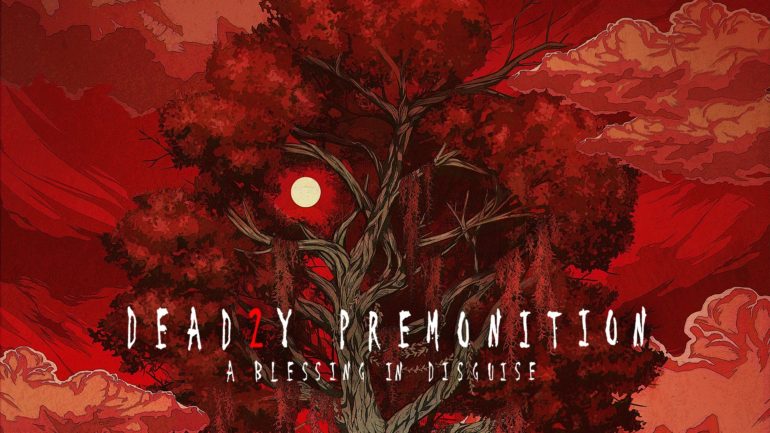 After several fans of the franchise complained about certain “issues,” video game Deadly Premonition 2 got a new update that fixes that.

Update version 1.0.2 is the very first patch for the popular sequel and has fixed several scenes where many players complained about. Here is an explanation from reddit that clears things up.

All the deadnaming and misgendering got cleaned up from York’s end by removing or editing lines though in the latter case they’re not voiced. Kinda awkwardly handled but a future patch might smooth them out. Nice to see it addressed this quick regardless.

Things I’ve noticed in the little time that I’ve played since the update:

-Framerate has seen improvement, still not near ideal but the game feels better and more responsive.

-York’s skateboard conversations are no longer activated automatically, there is now a button prompt to trigger them. Still seems to pull from the whole pool, but at least we won’t have to hear “This is the deep south.” as often!

-Audio mixing has also seen improvement. Skateboard sound has been brought down, as has the enemy VO.

Another poster from Resetera, Dusk Golem also revealed that the frame rate is now better thanks to the new update, but according to the developer it still needs improvement in order to get that perfect frame rate. It also has a new icon now on Nintendo Switch.

The developers are still making progress with another patch where it will add the inverted camera option. It will also introduce another batch of improvements to the game.