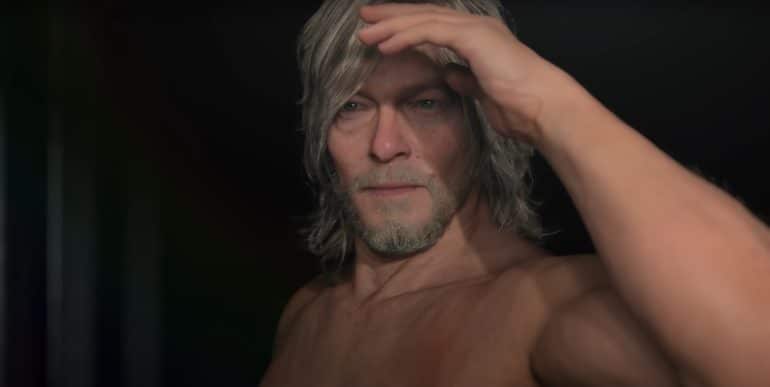 Hideo Kojima recently revealed in a podcast that the upcoming video game Death Stranding 2 will not be just a regular sequel.

Kojima has recently spoken on his own Brain Structure podcast to discuss details about the new sequel, Death Stranding 2. According to him, there is a connection between Death Stranding and Death Stranding 2 but it is not that simple. He says that “in order to appeal to people who didn’t play the first one, I’ve made the game nostalgic, but also new.”

Based on the statement, it seems the connection between the two titles will be referenced only for a little bit. It will also not impact the story of the sequel as it seems to be independent on its own. This just means there will be no need to play through the original Death Stranding to make sense of the sequel’s story.

Death Stranding 2 is now in development. It will be released on PS5.