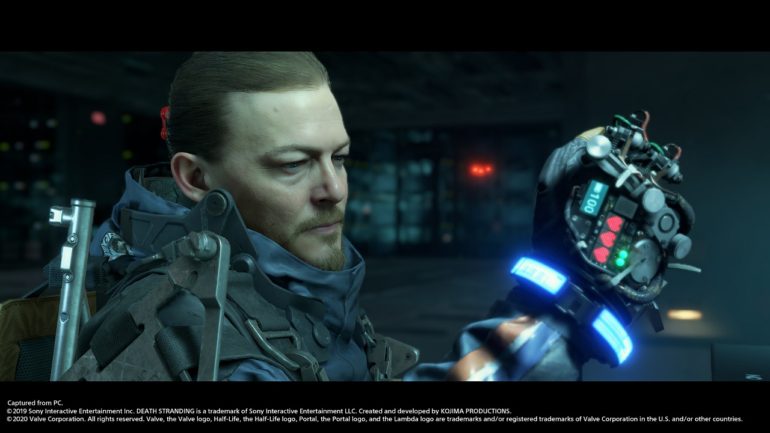 A new report revealed that upcoming video game Death Stranding Director’s Cut is possibly going to be a PlayStation 5 exclusive.

According to VGC, a new rating by the Entertainment Software Ratings Board revealed which platform it will be exclusive on and that is on PS5. The rating itself does not share any other information, but it does say that the release will be coming soon.

The original PS4 version release way back in November 2019 and the PC version in July 2020.