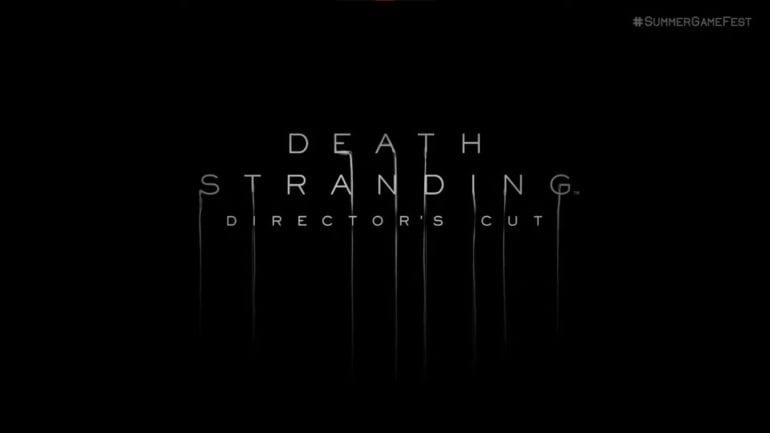 Geoff Keighley and Hideo Kojima have recently got in touch via the latest Sumer Games Fest Kickoff today and talked about the latter’s plans. He confirmed that the Director’s Cut will be having a full reveal in a few more weeks.

Kojima revealed that this version of the game will be coming to PlayStation 5. There were rumors about this version for a long time and now it was properly confirmed by its creator.

A video was also shown and it features Sam getting inside a facility filled with guards and trying to go through them without getting seen. He finds a… cardboard box and gets in it. For some reason. It just leaks so much Metal Gear Solid 1, it obviously parodies the Shadow Moses mission. Brilliant, Kojima, just brilliant.