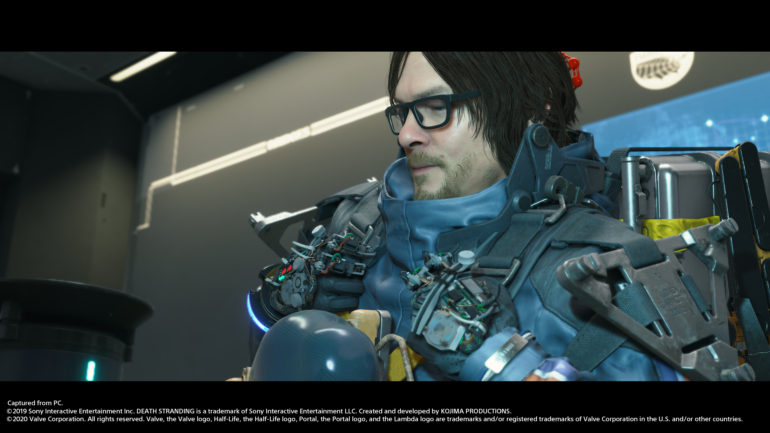 The developers recently released a small update for the PC version of the game that includes added AVX judgment to CPU check at startup. There are also stability improvements and general bug fixes. No other specific details on these bug fixes and improvements though.

Check out the patch notes posted on Steam:

Keep on keeping on!

Death Stranding is now available on PC and PlayStation 4.