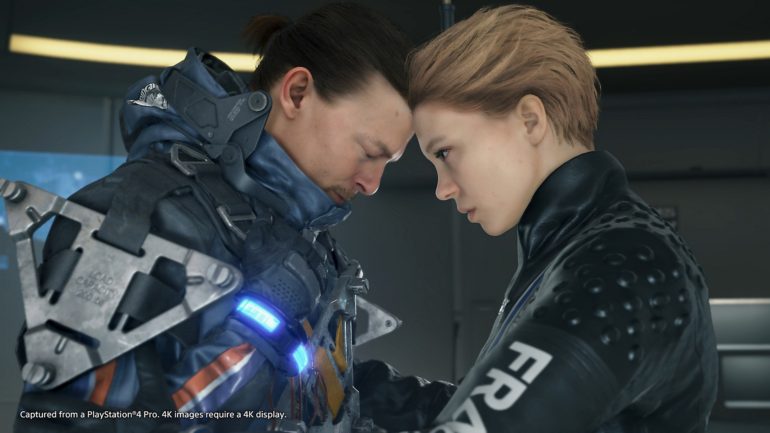 Unfortunate news for PC gamers out there who wanted Kojima Production’s Death Stranding on their platform, the mysterious and award-winning video game has been delayed.

Many Japanese gaming studios have been closed down due to Japan having the COVID-19 pandemic and one of those who got temporarily closed down was Kojima Productions. As a result, the PC version of this game (and most awaited by PC gamers) has been delayed to July 14.

In a tweet, the studio explained that the team behind the PC version of the game needs more development time for it, so they have to delay it. Since there is a work-from-home order from the higher ups, there will be some slowdowns with their work. They thanked the fans for their patience and continued support.

Recently, a jacket similar to what Sam Bridges was wearing was being sold.

The PlayStation 4 version is already available.