Deliver Us Mars Delayed to Early Next Year

One of the many games getting delayed to next year. 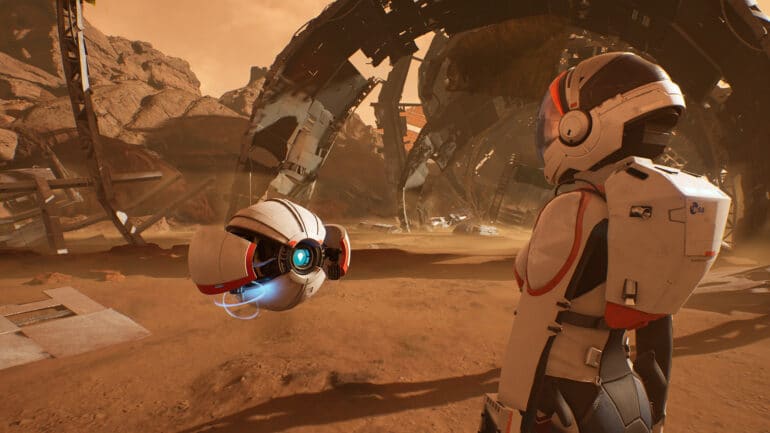 KeokeN Interactive has recently announced Deliver Us Mars delayed until early next year.

The developers have announced that they will be delaying the game to February 2, 2023. They have made this difficult decision collectively in order to deliver the best version of the game and live up to the ambition they have set for this game.

Players will have to wait for a while before they can play the game with Kathy Johanson to “deliver Mars” home.

According to the developers, they are excited for everyone to try out the game when it launches early next year, which is full of challenges on Mars. Players will have to traverse its hostile environments and discover the mystery of the ARKs.

KeokeN Interactive did promise they will be sharing a fresh look at Deliver Us Mars at the Future Games Show at Gamescom with a brand-new trailer. Expect it to show on August 24, 2022.