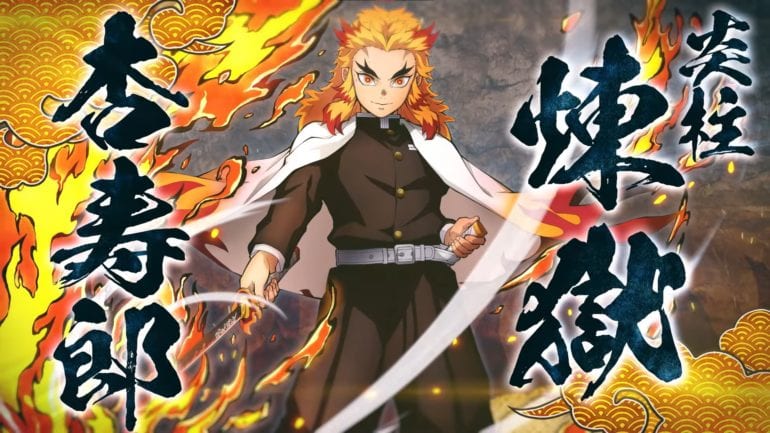 The latest character to join the versus mode of the game is none other than the Flame Breathing technique, Rengoku. He is one of the powerful Hashiras of the Demon Slayer Corps and has defeated a lot of the demons during his tenure. He is cheerful but a weirdo yet he is quite honest with his statements.

Rengoku’s movements in the game are quite similar to what is seen in the official manga and anime.  Most of his movements rely on Flame Breathing techniques and can burn away enemies with it.

Demon Slayer – Kimetsu no Yaiba – The Hinokami Chronicles launches sometime later this year and will be released on PlayStation 4, PS5, Xbox One, Xbox Series X/S, and PC via Steam. It is currently developed by CyberConnect2. Here’s the official Asian website.