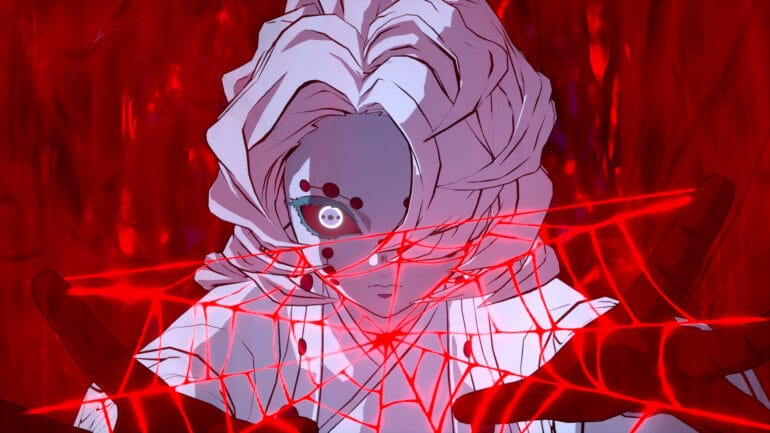 SEGA has recently announced that Demon Slayer Kimetsu no Yaiba The Hinokami Chronicles is now adding its first free post-launch content update, which adds two new characters across all platforms.

Rui and Akaza, two demons from the story of Kimetsu no Yaiba is now part of the growing roster of the video game. It will be available today on PS4, PS5, Xbox One, Xbox Series X/S, and PC via Steam. Both are part of the powerful Twelve Kizuki. Rui is the Lower Five and the demon of Mt. Natagumo while Akaza is the Upper Three and a fighter who appeared in Kimetsu no Yaiba The Movie: Mugen Train.

Aside from Rui and Akaza, players can now challenge themselves in a varietyof online missions. This will earn them Kimetsu Points that can be used to unlock rewards like the added Quotes and Profile Photos for the game. It will be available right away after users download and install the latest update, which is version 1.11.

In order to play together with other players, they must have the same version of the game. It is required to update the game to the latest version for no issues.