It's officially coming to Switch! 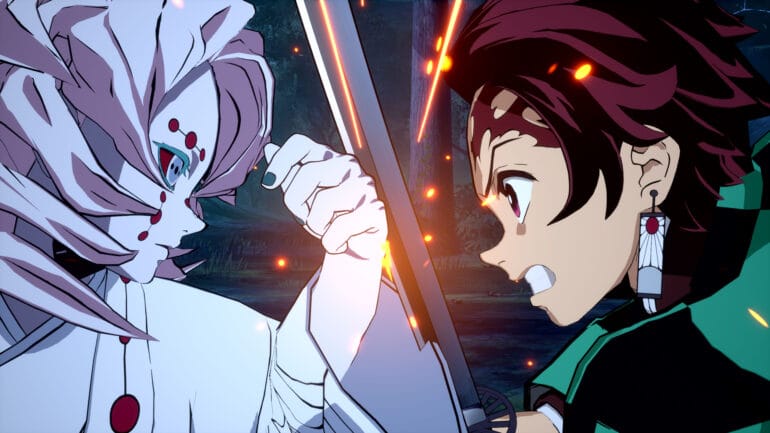 There will be a western version of the game adaptation of the popular anime Demon Slayer Kimetsu no Yaiba and it is coming to Nintendo Switch in mid 2022. Players in North America and EMEA territories including Australia and New Zealand will be able to play the game on the Switch on June 10, 2022. The game is already available on PC via Steam, PS4, PS5, Xbox One, and Xbox Series X/S.

Nintendo Switch players will be able to enjoy the features that are found on other players and also the post-launch content that got added to the game. This includes all 6 new playable characters like Rui, Akaza, Susamaru, Yahaba, Enmu, and Yushiro and Tamayo. There are also new online missions to complete that will reward Kimetsu Points for additional rewards, and all of the balance changes for the game.

There is also a pre-order of the Physical Launch Edition. It will include the full game and 1 Kimetsu Academy Character Unlock Key, which is Tanjiro Kamado. He will be the only one included in the limited-time Launch version of the physical release.

Become the Blade that Destroys Demons!

It is the Taisho Period in Japan. Tanjiro, a kindhearted boy who sells charcoal for a living, finds his family slaughtered by a demon. To make matters worse, his younger sister Nezuko, the sole survivor, has been transformed into a demon herself. Though devastated by this grim reality, Tanjiro resolves to become a “demon slayer” so that he can turn his sister back into a human and kill the demon that massacred his family.
A sorrowful tale of siblings in which the fates of humans and demons intertwine… begins now!