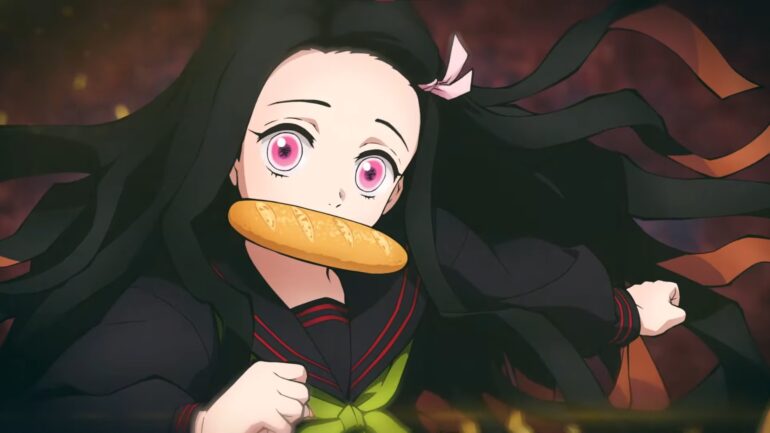 The two new trailers are alternate versions of six characters of the game. These are costumes from the Kimetsu Academy, which was at one time featured in a manga chapter. The characters involved are Tanjiro and Nezuko Kamado, Giyu Tomioka for the first trailer, and Inosuke Hashibara, Shinobu Kocho, and Zenitsu Agatsuma for the second trailer.

Demon Slayer – Kimetsu no Yaiba – The Hinokami Chronicles will launch on October 14, 2021 for PlayStation 5, PS4, Xbox Series X/S, Xbox One, and PC.