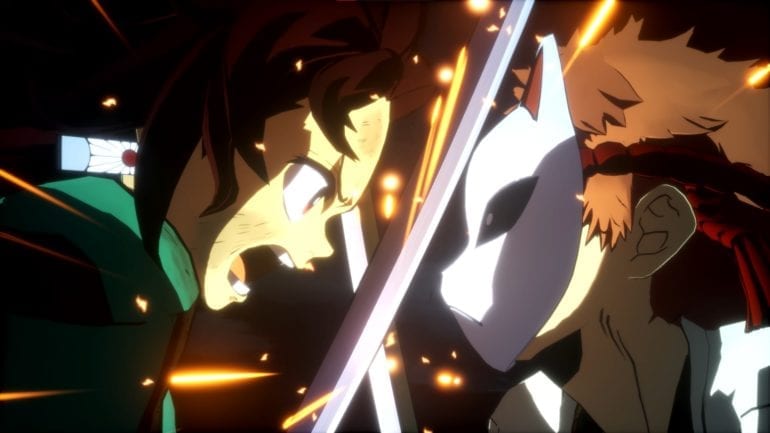 Game company SEGA has made it official: a western version of video game Demon Slayer: The Hinokami Chronicles will be released within this year.

An English version is coming to western shores soon and SEGA will be the one to publish it. It will be based on the popular anime and manga will be released on October 15, 2021. Getting the Digital Deluxe Edition will earn access to play early on October 13, 2021.

The standard physical and digital version of the game will be priced $59.99 only. The Digital Deluxe Edition will be $69.99 and will include other bonuses. Aside from early access, it will have character unlock keys and cosmetic items.  It will also have 8,000 Slayer Points and Butterfly Mansion Patient outfits for Tanjiro, Inosuke, and Zenitsu.

Demon Slayer: The Hinokami Chronicles will launch on PlayStation 4, PS5, Xbox One, Xbox Series X/S, and PC on October 15, 2021.