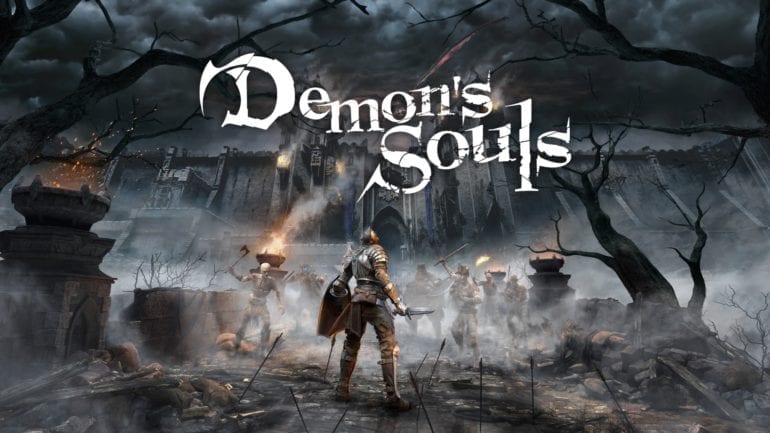 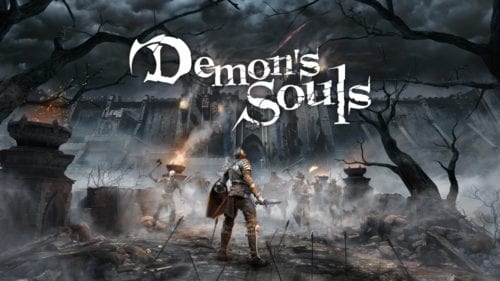 I have played the original version on the Playstation 3 and have completed the game. I totally loved it and made me want to get more of the world. Although this was my not first soulsborne game, this game was definitely on top of my list of favorite games to play just because you couldn’t play it anywhere other than the Playstation.

The Playstation 5 version is essentially a remaster in terms of its story and gameplay. But in terms of graphics and engine used, this is a remake of the game. There are minor subtle differences in terms of gameplay and perhaps maybe ones that I forgot from when I first played the game. One thing I immediately was the fluidity of fights. Whereas previously gameplay was very clunky and would put you in more danger than safety, this version of the game makes it all the more satisfying to play.

Fights are more interactive and responsive to the controls. I used to have this problem from the original version where there seems to be some sort of input lag. But here, every strike seems to be precise and on point. You can even dodge freely in different directions. This is also the only game in the soulsborne genre that allows you to vault over walls and fences.

Item management is also now a bit different from the original game as the healing items now has weight. This means you can no longer carry an unlimited amount of them. Luckily, there’s still a storage feature, so you can stash unwanted items in there so be able to carry enough healing items.

This version of Demon’s Souls also utilizes Playstation 5’s haptic feedback really well. Making it a more enjoyable game than the original. The controller reacts to the environment and for every action you take. I feel like it’s kind of a cheat as the controller rumbles when it senses movement, like if an enemy throws a bomb at you. Because the controller rumbles just in time before the bomb actually hits you. Same with how the 3D audio is because you can get a sense if an enemy is just right around the corner. Although sound has always been a big part of this game as it really helps you be aware of the environment and not be ambushed.

The biggest difference that I can see though is the overhauled graphics. The game is just more alive and more beautiful because of it. Everything is very detailed. Even your character looks more detailed from the original game. The customization has been optimized so that you can customize your character to your liking. Gone are the days where you have to contend with such ugly features. Enemies just look more threatening more than ever which makes it more satisfying when you defeat them.

This game even has photo mode. A feature that wasn’t in the original. Now you can take a picture of the Tower Knight in all its glory. Or just admire the scenery and take beautiful scenery shots of the world. Just another feature that lets you enjoy the beauty and madness this game has to offer.

Loading times are also much more faster than the original game. In fact, it doesn’t feel like there’s a loading time at all just because how it quickly and seamlessly loads into an area. This makes it easier for you to grind if you’re like me who likes to grind to get more souls.

Overall, Demon’s Souls is a nostalgic trip down memory lane for those who played the original game. A beautiful nostalgic trip with enhanced graphics and quality of life features. If you’ve been itching to get into a soulsborne game, then this is definitely worth playing for. I just wished they added new story elements or even changed some so that it feels new for those who have already played the game before. For anyone new to the genre, this is definitely one good game to get into. With seamless controls, enhanced graphics to keep up with the times and just an enjoyable treat altogether. A very welcoming addition to the series. 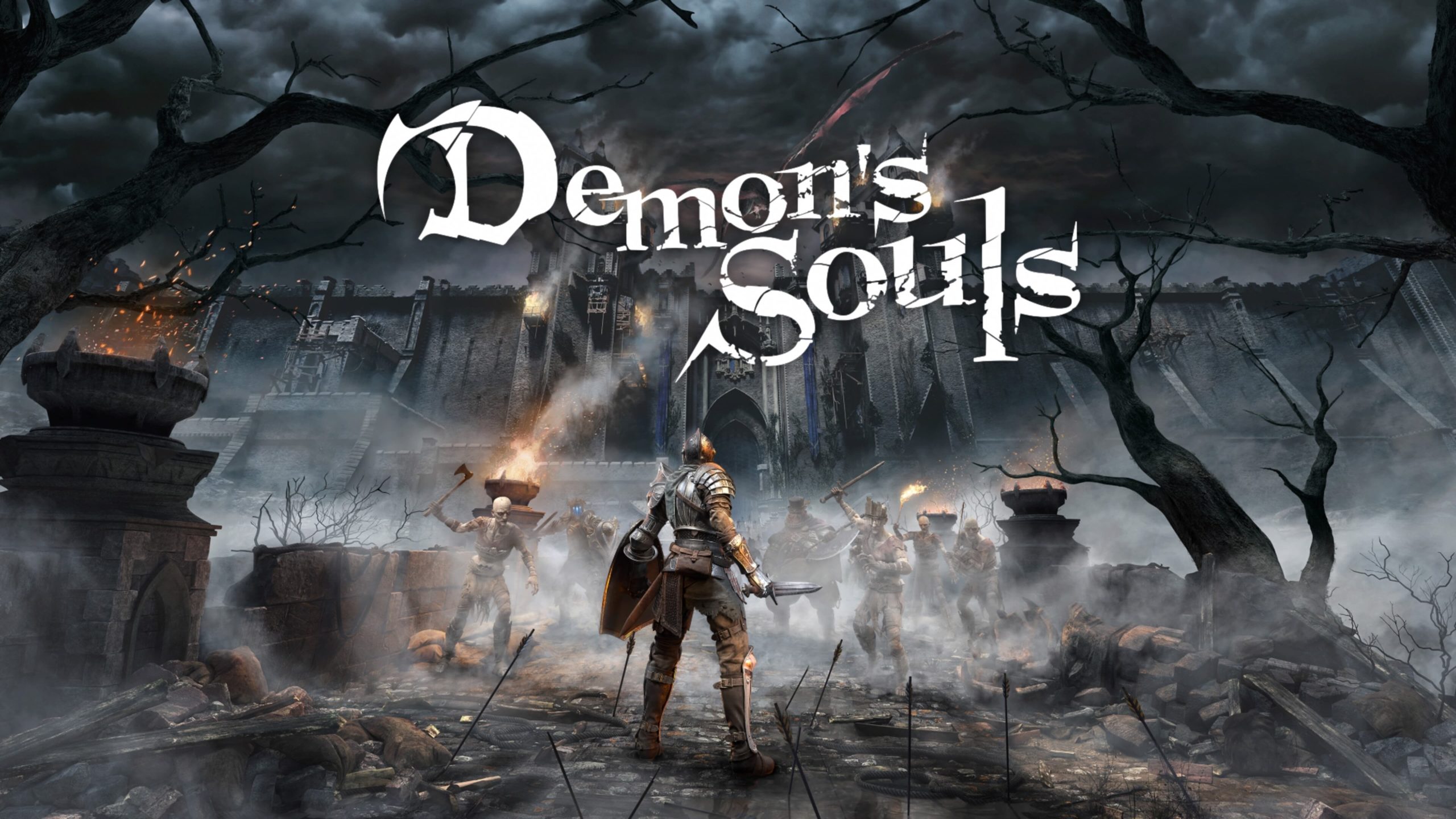 Demon’s Souls Remake – Review
Score Definition
Almost perfect if not for the nitty-gritty. If it’s quite there but not enough to push the boundaries, it’s still an awesome game.
Pros
Beautiful graphics that makes the world feel more alive
Seamless fights and very responsive controls
A nostalgic trip down memory lane
Cons
It's essentially a remaster than a remake
9.5
Excellent