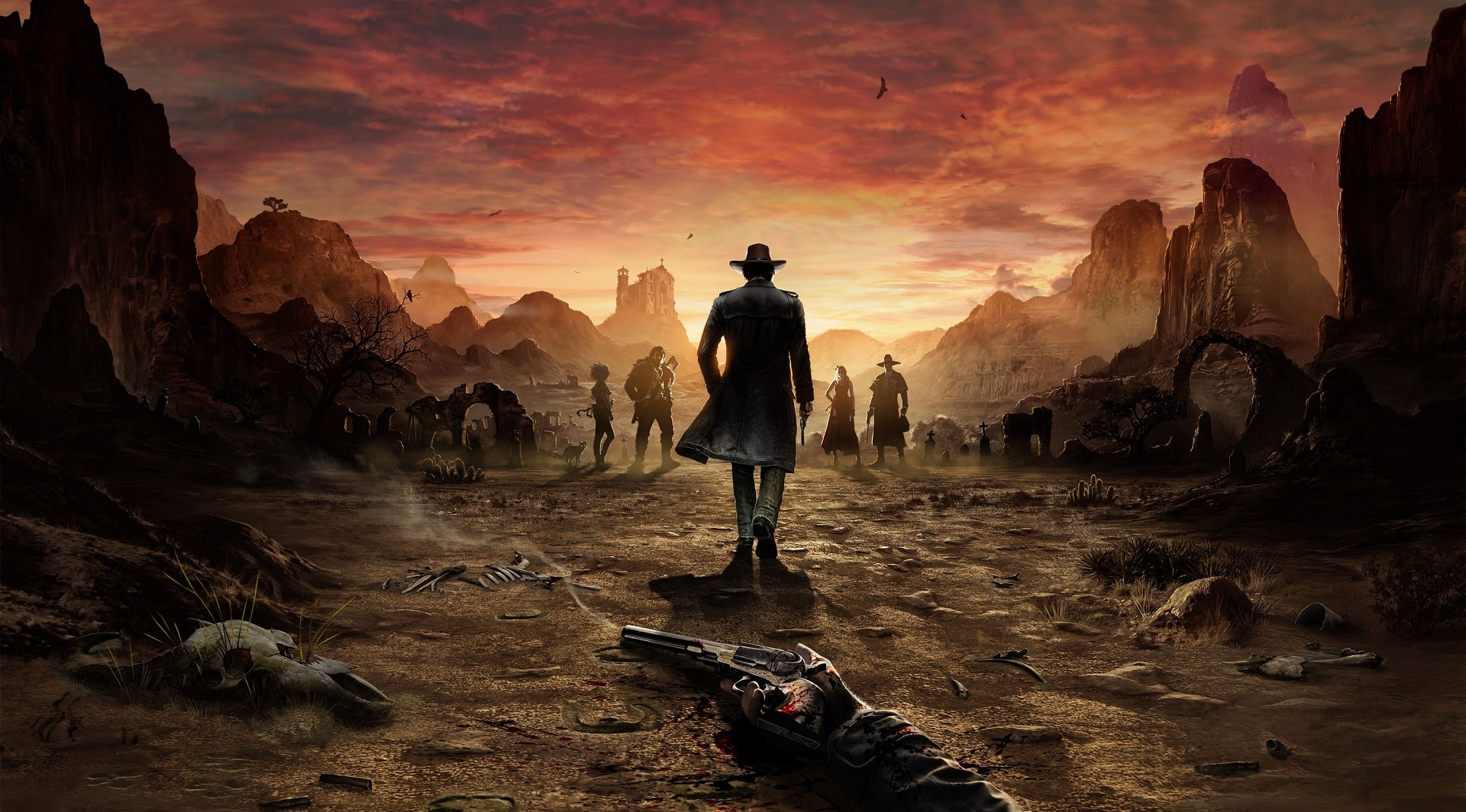 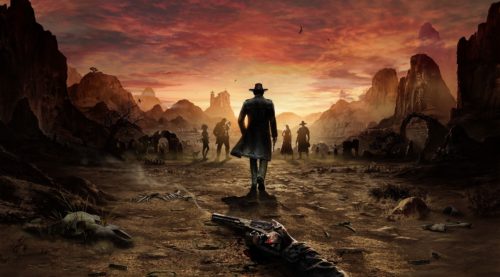 A dive into the era of the Wild Wild West when cowboys and bandits settle disputes with guns and barrels—Desperados III is a slow immersion into a vigilante’s cunning and a desert’s warfare.

Taking elements from Assassin’s Creed and Metal Gear Solid, strategy and sneak are the crucial and the main driving points of a level. “Trial and Error” becomes your best friend and patience as your only virtue, as each chapter fills itself with the challenge of embarking on multiple scenarios for completion.

Desperados III, however—with its minimal mention of its past installments—does not compel the player to try its past titles. Instead, it thrusts you into another straightforward adventure of John Cooper and his band of brute misfits.

Hero of the series and your stereotypical Western cowboy, Cooper, is out on a manhunt. On his way, he meets with old and new friends—such as a gun-for-hire doctor, a forceful hunter, and a runaway bride.

The band of characters, along with their unique skill sets, have varying personalities that go well with each other and tactfully captures the Western drama-style of a gun-slinging gang of eventual heroes. They make up for Cooper’s own bland attempt at witty remarks, especially with the comedic voice delivery of muscleman Hector.

Any fan of Western epics will be thrilled with the pacing of the story. It’s slow, but not too slow that it feels dragging. The chapters are justly long with each plot point divided into different levels that lead you to vast, well-designed locations.

The areas are beautifully detailed and wide enough to explore. It presents the necessity of space because of the tasks and specific movements to complete the level. The birds-eye view of the camera, though helpful to trail and memorize patterns, can make the overall scenery appear small and difficult to spot specific placements.

Texts appear small as well, making it incredibly difficult to read. It may appear to be aesthetically pleasing for text boxes to stay exact to the resolution of the screen, but if it is almost impossible to read from afar the television then it is not good design.

The mechanics and controls, however, are easy to learn and steady to use all throughout the game. Cooper and his gang are all made up of specific skills that are necessary to get through a level when used correctly and precisely. While Cooper can be like the “assassin” of the troop, others can be used for distractions, traps, and force.

The quick save feature, with a single push of the controller’s touchpad, is useful for “trial and error” games like this. It let you save just seconds before making a decision you’d either regret or praise yourself for.

Those are the elements that make Desperados III an intricate strategy game that truly tests your ability to think ahead. Despite its context of being flung into an era where machismo reigns, barreling through bandits with just your revolver will never get you a win. Instead, the game requires you to think of scenarios, and pushes you to use the resources you have through the characters you can control and the environment you’re given.

While it is possible to sneak-kill the way through in the beginning, it will be close to impossible as the levels progress, the baddies increases, and the difficulty extends

While dying tens to a hundred of times can be frustrating, the sense of wanting to complete and accomplish the entire level run is present. The challenges are beckoning, especially for players that thrive on strategy-thinking games that thoroughly tests their decision-making and observation skills. It’s thrilling in its own way, that’s obviously different from going on an all-out shootout.

Each level also presents different ways a player can challenge themselves outside the simple “trial and error” run. These are tasks that give you specific goals to accomplish when trying to complete the round—it makes replaying the game better, especially for completionist gamers.

While the HUD is another challenge in itself for the poor of sight, it’s a small bump to its otherwise dramatic storyline and fun gameplay. It’s one that really asks you to take your time, don’t rush, enjoy, and exercise those brain cells.

Desperados III – Review
Score Definition
We tell you, it’s a good game! It’s not average! It might have some problems here and there, but you have to admit it is a “Good” game.
Pros
Replayability
A true challenge
Entertaining side-characters
Beautiful landscapes
Cons
Nearly unreadable HUD
Bland protagonist
7
Good