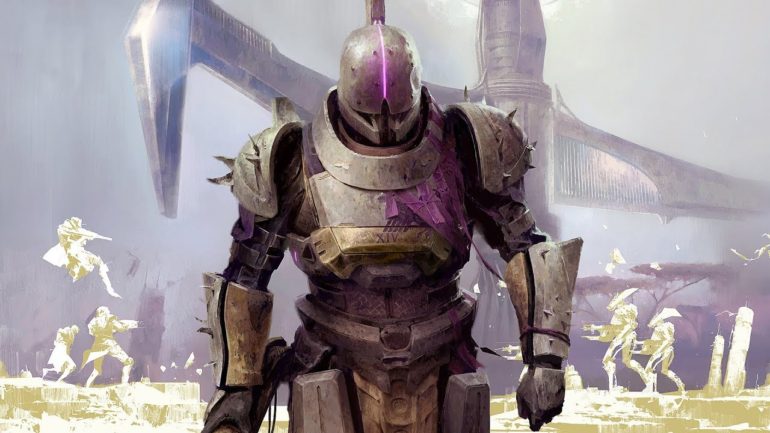 Destiny 2 will be coming to PS5 and Xbox Series X

In a recent post by Bungie’s official Twitter account, the game developer revealed that the free-to-play online-only multiplayer first-person shooter video game will be coming to the next generation consoles, which are Xbox Series X and PlayStation 5.

Bungie actually revealed it on a reply of Xbox’s Twitter post with a clip showcasing the publishers who will be introducing games to the Xbox Series X. The developer was up there together with the rest of the big companies. Bungie’s post garnered different kinds of replies but most of them were positive and glad that they were able to announce it earlier. Surprisingly PlayStation has been silent through all of this, but it is possible they are just waiting for the right time.

The game is already available on PlayStation 4, Xbox One, and PC via Steam.