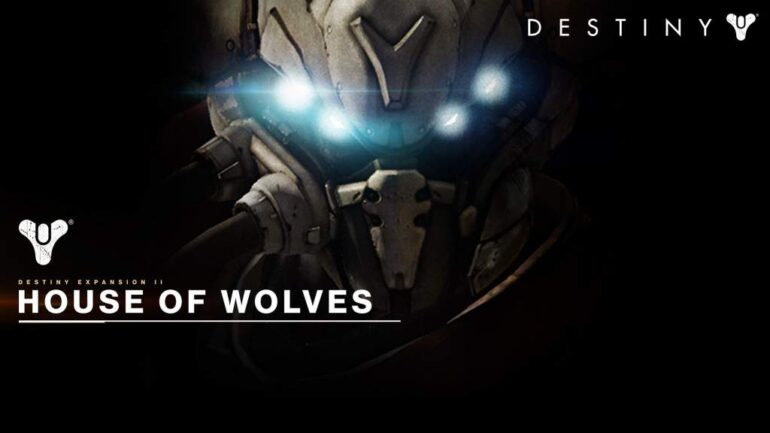 Additionally, House of Wolves introduces a brand new competitive multiplayer event in the Crucible called Trials of Osiris, and a brand new co-op arena activity called the Prison of Elders.

The Guardians have grown strong, and now the Queen of the Awoken has called upon them to hunt down the House of Wolves, Fallen subjects once loyal to the Queen before their violent rebellion. Meet with the Queen’s emissaries at the Reef. Hunt down their Fallen betrayers. Earn your rewards. Become Legend.

Destiny Expansion II: House of Wolves, will be available on Tuesday 19th May.