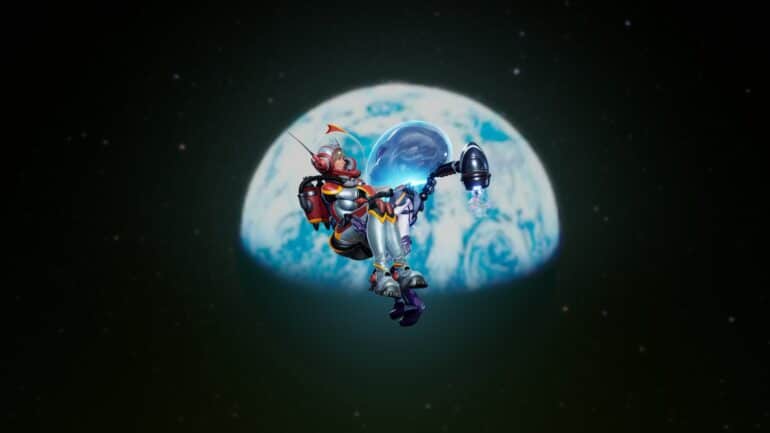 The publisher has recently released an accolades trailer to celebrate the successful launch of their latest remake Destroy All Humans 2 Reprobed. According to the company, the game has a user score of 8.3 on Metacritic and very positive reviews on Steam. Several reviewers were also featured in the trailer.

Destroy All Humans 2 Reprobed is now available on PC, PS5 and Xbox Series X/S. Get the standard edition for only $39.99 while the Dressed to Skill Edition is priced at $54.99.