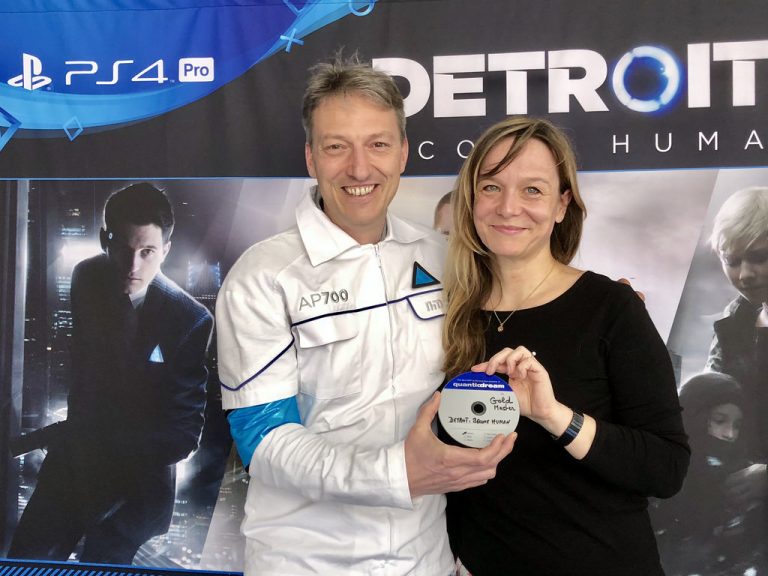 In a post by Quantic Dream Co-CEO Guillaume De Fonduamiere at the Playstation Blog website, he announced that Detroit: Become Human has finally gone gold. This means that the game is ready for release on May 25th. In addition, he also announced that a demo featuring the first scene of the game will be available for download at the PS Store tomorrow, April 24. They have also partnered with Amazon to integrate Alexa with the game.

Detroit: Become Human is the third game that Quantic Dreams developed. They first developed Heavy Rain that first released on the PS3 and eventually made its way to the PS4 as a remaster. Heavy Rain garnered critical acclaim for its innovative gameplay and storytelling which paved the way for other games like Until Dawn.

As you wait for the demo to drop tomorrow, check out the demo trailer below:

You can also check out our hands-on impression of the game here.