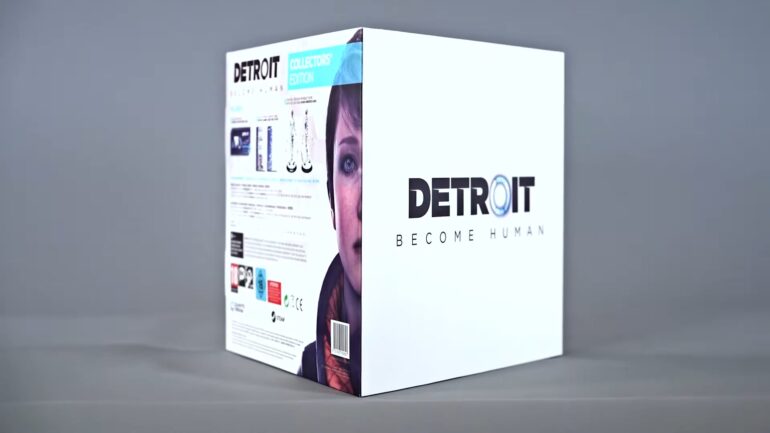 Game studio Quantic Dream S.A has announced the worldwide release of Detroit: Become Human PC Collector’s Edition, which features a lot of collectibles for fans of the game.

The Collector’s Edition is priced at an SROP of $349.99 USD and will be limited only at 2,500 copies worldwide. It will include a holographic I.D. card from Cyberlife with a unique Steam game code inscribed on the back, a set of three pins representing iconic symbols from the game, and an exclusive statue of android and protagonist Kara.

The 27cm statue (10.6 inches) sits on a base illuminated by an LED ring and features articulated robot arms. Its triangular box (420 x 365 x 375 mm) mimics the android creation scene in the CyberLife factories.

This exclusive Collectors’ Edition of Detroit: Become Human™ on PC is available today, October 22nd, on the official online store https://shop.quanticdream.com/ and at select retail partners.