A spinoff telling another story. 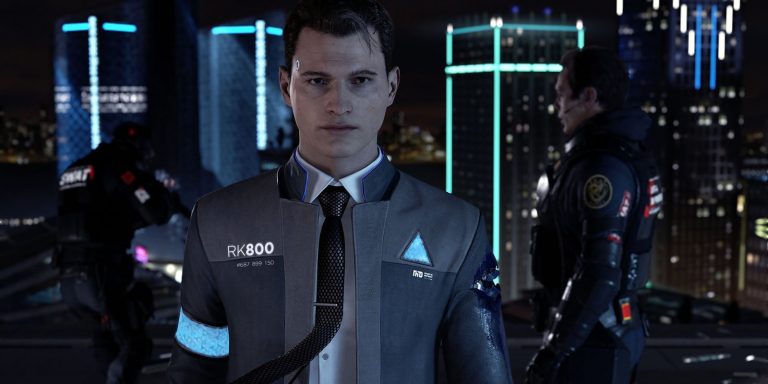 A new Detroit Become Human manga circulating in Japan right now which is a spinoff of the game.

Detroit Become Human lets players take on the role of three different androids and showing how they will end up in their stories. It is a world where androids are being antagonized and enslaved by humans and it was up to the player how these characters will end up. While the game shows how the androids lived in the west, but the new manga spinoff specifically focuses on those living in Japan.

The manga is written by Saruwatari Kazami and illustrated by Moto Sumida. The full title is Detroit Become Human Tokyo Stories and it is a spinoff from the original game taking place in Tokyo, Japan. It shows what the attitudes towards androids are like in the city of Japan. Compared to the game, it seems the manga spinoff shows quite the positive attitude towards androids and one of them even becomes a pop idol.

The android pop idol is Reina and is the heroine of the manga. While it had a happy start, it then spiraled to disapproval and negativity as the humans start to doubt the androids. They are concerned that these mechanical beings are now slowly replacing them in the workplace. In the manga, the conflict will then lead to a revolution, which is a bit similar to the game.

Quantic Dream had a hand in the creation of the story for Detroit Become Human Tokyo Stories manga spinoff.