The leaks were true! 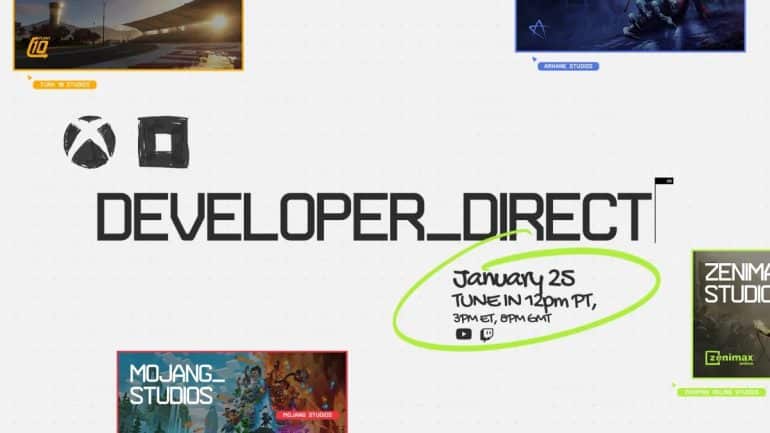 Xbox and Bethesda have officially confirmed that they will both present a Developer_Direct livestream later this month.

When Will Developer_Direct Go Live?

The upcoming Developer_Direct livestream will be on Wednesday, January 25, 2023. This has now officially confirmed the previous information that got leaked a few days ago. The showcase will offer fans an inside look at some of the games coming to Xbox, PC, and Game over the next few months.

Who and What Games Will Be There?

Confirmed presenters are Arkane Austin, Mojang Studios, Turn 10 Studios, and ZeniMax Online Studios. Developer_Direct will focus more on big features, extended gameplay showcases, and the latest information for Xbox games that are planned for release in the next few months. These upcoming titles that are confirmed to launch soon are related to Forza Motorsport, The Elder Scrolls Online, Minecraft Legends, and RedFall.

Xbox fans can tune in on Xbox and Bethesda channels on Twitch and YouTube at 12 PM PT/ 3Pm ET, on January 25, 2023. Here are the details coming from Xbox Wire:

Will Starfield Be Making an Appearance?