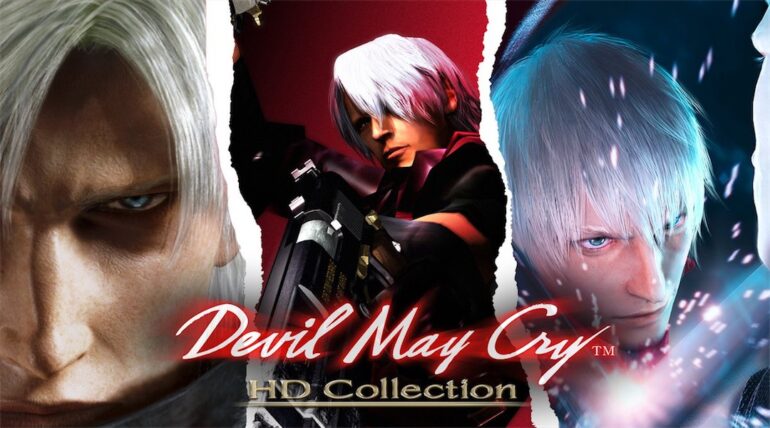 This was confirmed by USGamer as a Capcom representative told the publication that the publisher does not have any plans for supporting UHD in Devil May Cry HD Collection. The game, however, will run at a native 1080p resolution at a targeted 60 FPS.

Devil May Cry is one of Capcom’s most successful and critically acclaimed franchises, having sold more than 10 million units worldwide. Featuring Dante, one of the most iconic video game characters of the last decade, Devil May Cry HD Collection will be full of the award-winning gameplay and style that the series has become known for with the addition of stunning HD graphics, bonus content and support for Trophies and Achievements.

Debuting in 2001, Devil May Cry immediately redefined the action genre, achieving a metacritic of 94 . The title captured gamers’ hearts through its stylish, over-the-top action and bad boy anti-hero Dante. Son to a human mother and a devil father named Sparda, the half-demon Dante uses his innate abilities and the powers of ancient demons to fight a one-man war against the forces of darkness and save humanity from damnation.[/alert]