Just a saving grace from this, please let it not be like Diablo Immortal levels of microtransactions. 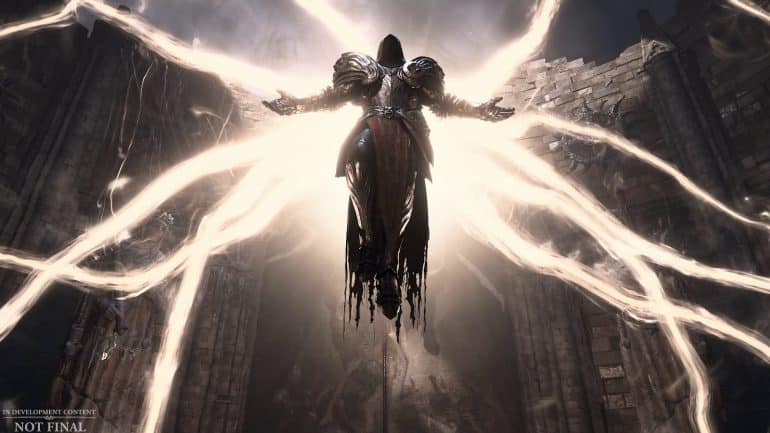 The official rating from ESRB for Diablo 4 gets revealed and confirms a possible feature of the game.

Blizzard’s upcoming game Diablo 4 just got rated recently by ESRB ahead of its 2023 release window. It revealed various information about the game including its contents. It revealed that it will include brutal violence and ample amounts of blood and gore, which is obvious since it is a Diablo game after all. Blood and gore come hand in hand with the franchise.

The ESRB rating description did reveal a rather interesting detail that players will most likely want to know. It was revealed that Diablo 4 will have various types of in-game purchases. It was confirmed that it will have in-game purchases but it was not detailed enough. Still, that would raise lots of eyebrows as that feature is quite frowned upon especially for Diablo games.