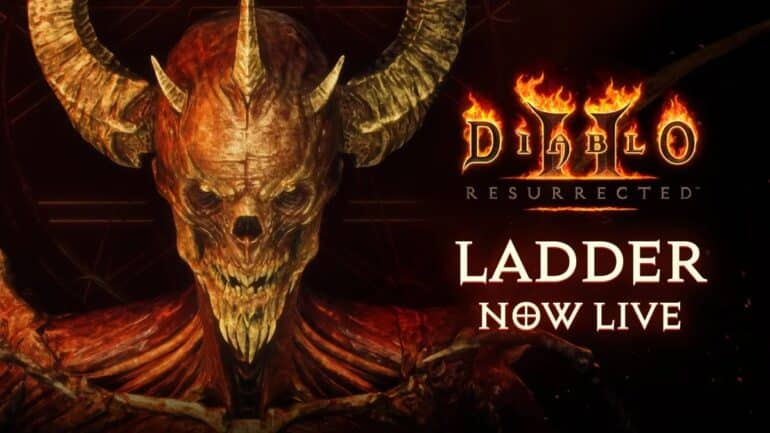 This Ladder season has unleashed tons of new content to the game, many new gameplay elements, and more. Blizzard promises new significant gameplay changes to be experienced by the players where they might be forced to make new strategies before going back to Sanctuary. The changes include new elements in each class, new Horadric Cube Recipes, reworked Mercenary levels, and more.

Ladder Season 1 offers a series of available modes with Ladder-specific characters. Players can gain experience as they compete across various modes with their own dedicated leaderboard. During the limited timeframe, they can gain access to exclusive content like new Rune Words and Horadric Cube Recipes. The leaderboard rankings will reset after the season ends and will then shift the characters to a non-ladder mode. During this time, players can store their loot and Ladder-specific items for future seasons.

Each class will now have balance updates which will improve gameplay experience. Blizzard listened to the feedback from the fans, which prompted them to make changes to each class while still retaining the class fantasy of these heroes. The balance adjustments will focus on expanding more skill build variety and adding more viable possibilities with playing each class. This will make players play their heroes in the ways they prefer and even improve the effectiveness of lesser-used skills.

The new update will track Uber Diablo progress per game type, which will now have a total of 8 progressions being tracked. To prepare the players, Blizzard added new messaging to help them expect when Uber Diablo will spawn.

New content is now available with the latest update. Players will be able to check out new Rune Words. The new Horadric Cube Recipes will be able to complement Set items. Mercenaries now match to the player’s level upon hiring them instead of having a randomized Level difference. There are also updatges to Set Item Bonus Changes, New Level Area changes, Item Tooltip changes, and more.