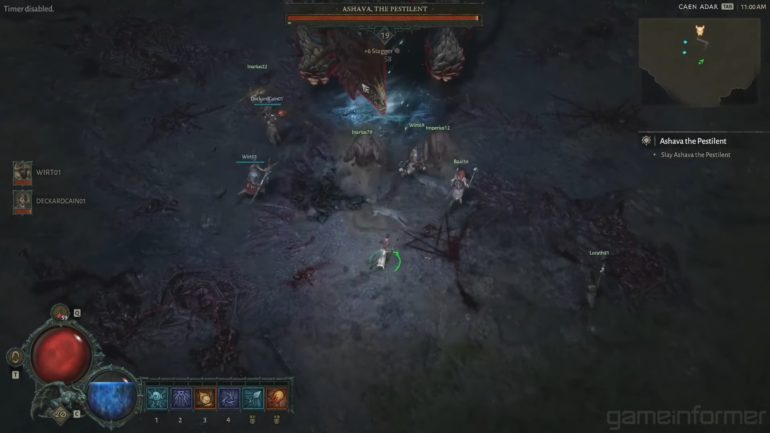 The new gameplay video featured a world boss called Ashava where many players can try to defeat him all at once. In the game proper when it launches, players could travel through a massive and connected open-world landscape home to different types of raid-style bosses. Depending on how many people are participating, the difficulty will change and adapt to make it more challenging for everyone. They will have to cooperate and combine skills and techniques to take down these bosses.

The upcoming video game is still in development. It will be available on PlayStation 4, Xbox One, and PC.