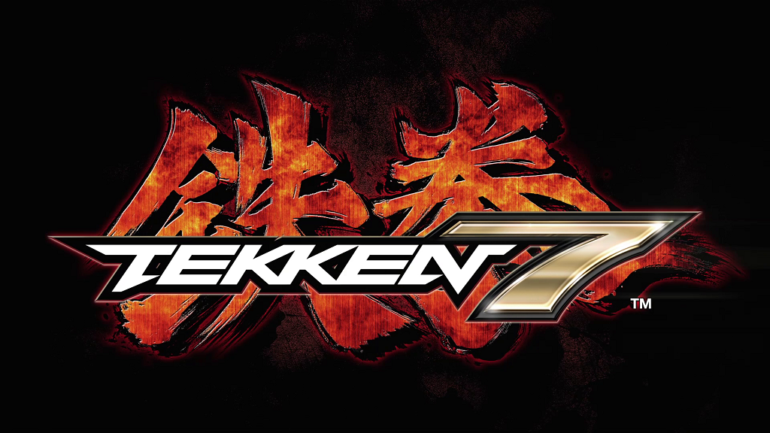 Digital Foundry, the known experts on technology side of Eurogamer, tried Tekken 7 on the standard PS4 and also its PlayStation VR mode. The video below shows gameplay and their analysis of the “master” build version. At the 6:26 and 8:30 mark of the video, Digital Foundry talked about its resolution. They called it rather “soft” than other games like Tekken Tag 2. It runs 60 frames on the standard PS4 with a 900p resolution.

DF also explained that with the additional effects and post-processing effects, it kind of sacrificed the game running properly with 60FPS on a 1080p resolution.