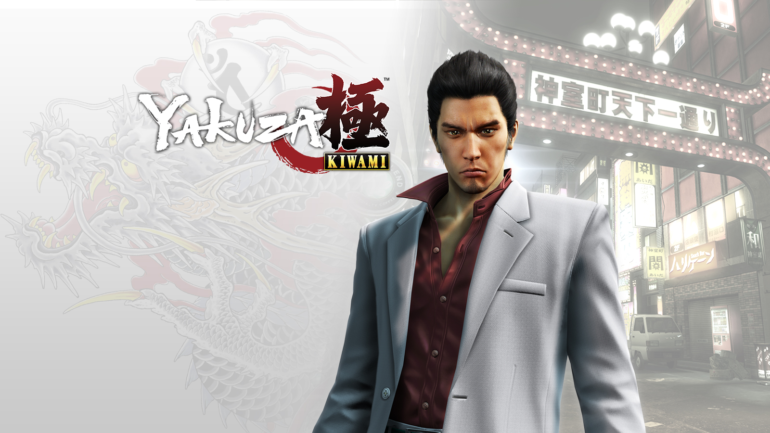 That’s right, you can now digitally pre-order Yakuza Kiwami. Like, right this second now! If you choose to go the digital route, the developers got a little something extra for you to enjoy before you hop back to where it all began to bash some gangster skulls.

It’s a free theme that features some familiar stone-faced Yakuza bros! The boys mean business, so what better way to represent the streets of Kamurocho than by having Kazuma Kiryu and Akira Nishikiyama hang out in the background of your PS4 menu?

Yakuza Kiwami will be released on PlayStation 4 physically and digitally on Aug. 29 for $29.99 (with commensurate European pricing). In addition to Yakuza 0, Yakuza Kiwami provides an excellent starting point for those who have always heard about the series but have yet to try it.

It preserves the charm of old-school, PS2-era beat-em-up gameplay, but deftly combines it with a hard-boiled crime drama punctuated with the liveliness of Kamurocho – the fictional red-light district of Tokyo the game is set in – and all the distractions that a red-light district can offer.