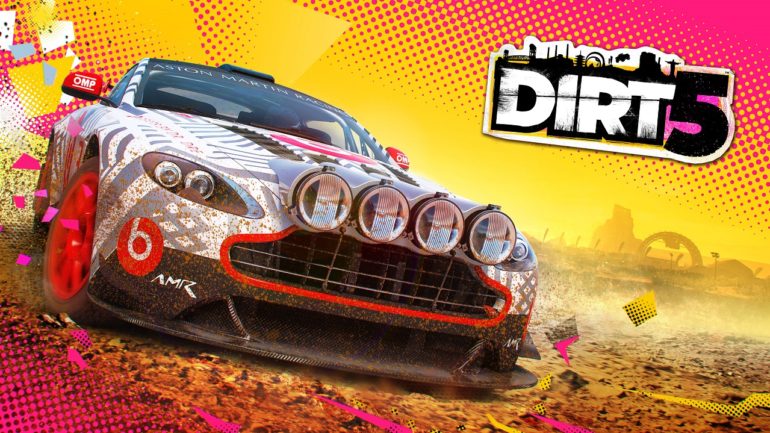 The gameplay trailer focuses on the development process and core features of the game for the PlayStation 5. It also includes the video interview of the game’s Technical Director David Springate and a first look at the PS5 gameplay ahead of its launch on November 12.

The video shares the preparation of Codemasters Cheshire Studio for their first title on the next-generation hardware. They also shared a look at the exclusive features and what players could expect from the DualSense Wireless Controller.

We’re delighted to finally reveal more details on the PlayStation 5 version of DIRT 5. There are so many enhancements that players will love and they don’t come much bigger than the DualSense Wireless Controller, which is an industry gamechanger.

DIRT 5 will launch on PlayStation 4, Xbox One, and Windows PC (and via Steam) on Friday, November 6. It launches on Xbox Series X/S on November 10 and PS5 on November 12. A Google Stadia version will launch in early 2021.

Here’s the PS5 Gameplay Trailer with the Video Interview: