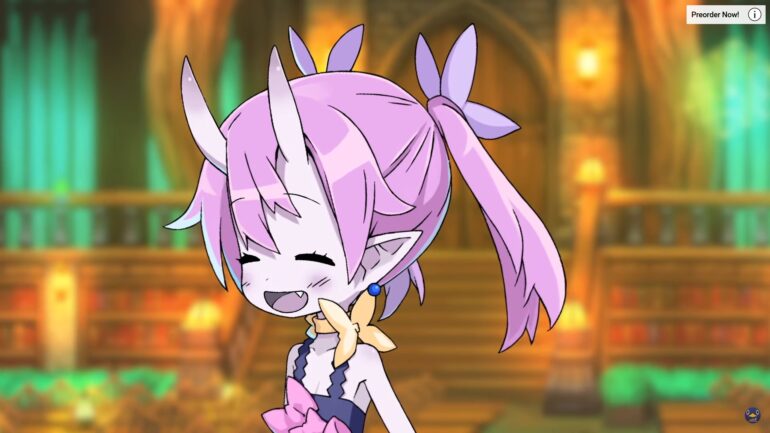 If it is not that crazy to play the Disgaea franchise, on part 6, it will be crazier than ever with abnormal speeds.

According to Famitsu, the upcoming new iteration of the popular tactical RPG will feature several speed multiplier modes. It will offer 2x, 4x, 8x, 16x, and even 32x speeds in gameplay. This will definitely be a great advantage for those who are planning to grind their characters to high levels with the new auto-battle mode.

With the new speed multiplier modes, players can grind efficiently and gain levels with ease. The video added below showcases how it can be used in auto-battle mode, which allows players to assign their characters their own CPU and move their own. It seems players can customize their A.I. scripting so there is no danger of losing all characters in battles.

Disgaea 6: Defiance of Destiny is launching on Nintendo Switch in Summer 2021.