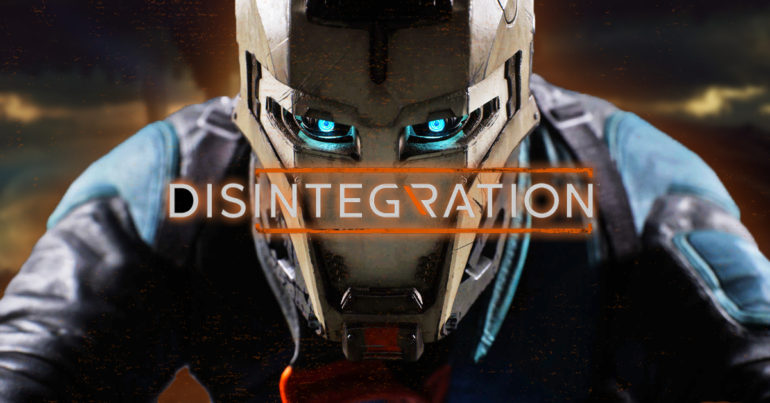 With the announcement the next generation consoles PlayStation 5 and Xbox Series X, many game developers are looking forward to its new technology that it is offering. One of those is the high-bandwidth SSD tech, which would change the way gaming worlds would be designed.

Co-creator of the Halo franchise and now V1 Interactive creative director Marcus Lehto shares his opinion on what this new technology could do for the gaming developer community in the future. He also shares some news of their upcoming video game Disintegration.

Lehto explained that the potential of high-bandwidth SSD tech coming from the next-gen consoles could open up new doors to designing gaming worlds in the future. It would introduce more expansive content that could stream a lot faster. What this means is that players will not have to wait for loading screens anymore and the game will load quickly without hiding on long cinematics to hide it. It will be a fluid and seamless gaming experience for the gamers.

This is a blessing for Lehto, he explains. This is an advantage for them because as developers they are experience one particular problem with the old platforms. It is difficult to develop games for such hardware in this age, which is why this new tech will make them more comfortable in development.

Lehto did confess that old school development meant that hiding behind long corridors in order to let the game load was already second nature to them. He continues that it is one of the benefits of working in the games industry for so long that they already know how to make environments with some boundaries for such mechanics. With the new technology, again, everything will change.

The creative director revealed some slight bad news for those who were anticipating V1 Interactive’s upcoming video game Disintegration. He explains that due to the coronavirus pandemic, there will be delays for them, but the good news is that they are already at the end of development and it is just wrapping things up. The publisher is also giving them great support and with their third parties as well.

Lehto did say that there could be a month or two delays, depending on the situation, but he will not confirm a specific date for it.

The game is planned for release on PlayStation 4, Xbox One, and PC.