A small hotfix just got released. 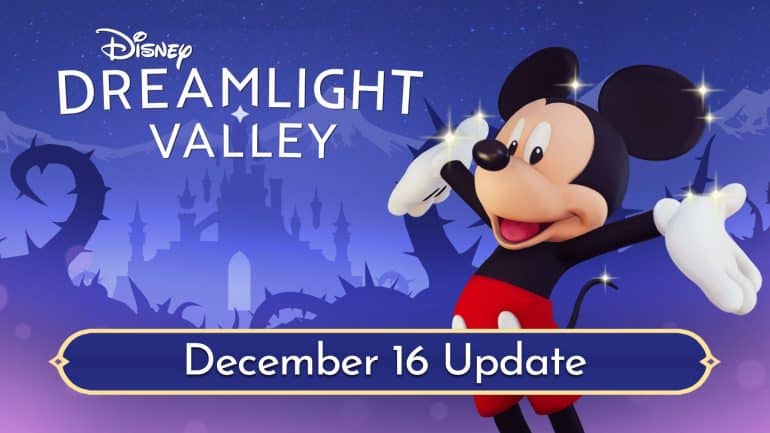 This new small hotfix was recently released and will address a number of issues after the studio launched Missions in Uncharted Space content. Some of the fixes include removing the story-related items and will not appear in the crafting menu before it was supposed to make it available. Buzz Lightyear’s house was also improved.

For the full patch notes, check them below:

– Story-related items will no longer appear in the crafting menu before they are intended to be available.

– Improved feedback in Buzz Lightyear’s house to make it easier to exit.

– “You’re My Favorite Deputy” quest: Improved item spawns to prevent them from falling outside of the map or into static objects.

– “Restoring the Sunstone” quest: We are continuing to push iterative fixes to help users who are still encountering issues with this quest. Today’s fix should help some players, but we are continuing to investigate, as we anticipate the issue may persist for others. We will be keeping a close eye on this through the next update.

– “A Deal With Ursula” quest: Players will now be able to place the four crystals on the pedestals necessary to complete this quest.

– “The Mystery of Stolen Socks” quest: The next step of this quest will now be accessible for players who clear the necessary trash. Donald and Dreamlight Valley thank you!

– “The Illumination” quest: Placing the blanket fort in the house will now complete this quest.

– Boba tea is great. Giant boba tea is even better! But in the Valley… maybe it was a little too big. Boba tea items will now appear as their intended, normal size.