Updates will also include fixes and changes. 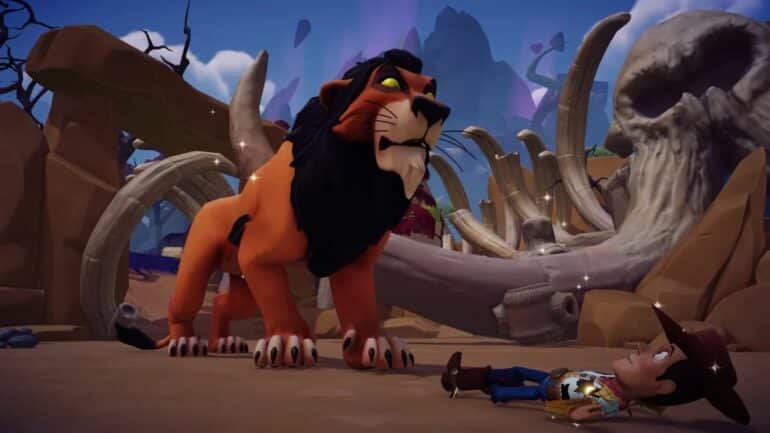 Gameloft has recently shared a news update about their plans for future updates on Disney Dreamlight Valley and that includes a new additional character from The Lion King.

The sudden popularity of Disney Dreamlight Valley has made its gaming community grow with more players. Thus, many fans are quite curious about the next content that Gameloft will be dropping in the next update. Recently, the official Twitter account of the game has posted a thread revealing what the developers’ future plans are and that includes a new character.

The next update, according to the thread, will be coming this fall and it will include tons of bug fixes. This will also add a new character, a popular villain from the cartoon movie The Lion King: Scar. The developers cannot share the exact timing but they estimate that it will be around 3 weeks.

Aside from the addition of Scar, the upcoming update will prioritize more on preventing progress loss, fixing the missing Founder’s Pack rewards, and mending the console crashes. The upcoming fixes will be over 40 issues and that includes PS4 optimizations, Lightning VFX, Quest: Unable to collect lightbulb, Quest: Items stuck in store’s counter, Switch audio distortion, rain doesn’t water crops, and many more.

Aside from the fixes and addition of Scar, Photo Mode will be improved and the addition of new avatar poses.