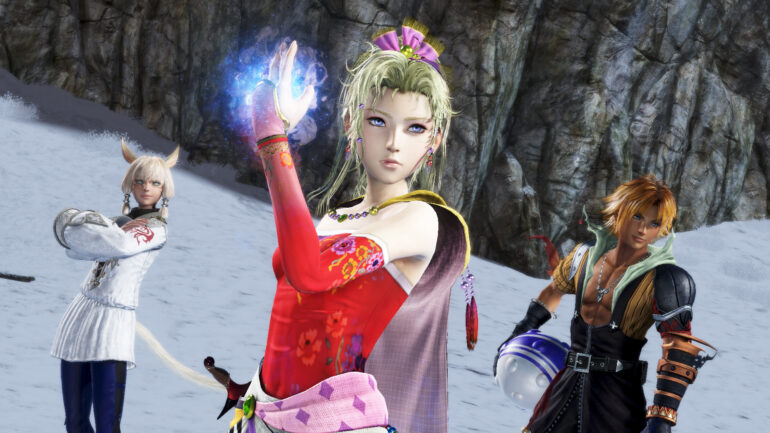 Today, Square Enix has officially announced that their critically acclaimed fighting game, DISSIDIA Final Fantasy, will be coming to the PS4 next year. DISSIDIA Final Fantasy NT, developed by Team Ninja, will feature 20 legendary characters and familiar summons like Ifrit, Shiva, and Odin to bring into the intense 3v3 battles.