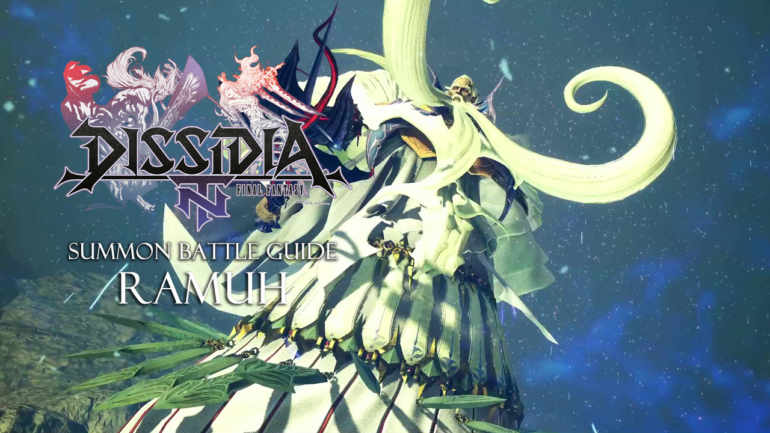 As we continue our Summon Battle Guide series, we have already covered how we can do to defeat the powerful sea serpent, the Leviathan. If you’ve missed that, you can read the guide right here.

In this new entry of Summon Battle Guide series, we will discuss on how to beat the lightning lord himself, Ramuh. 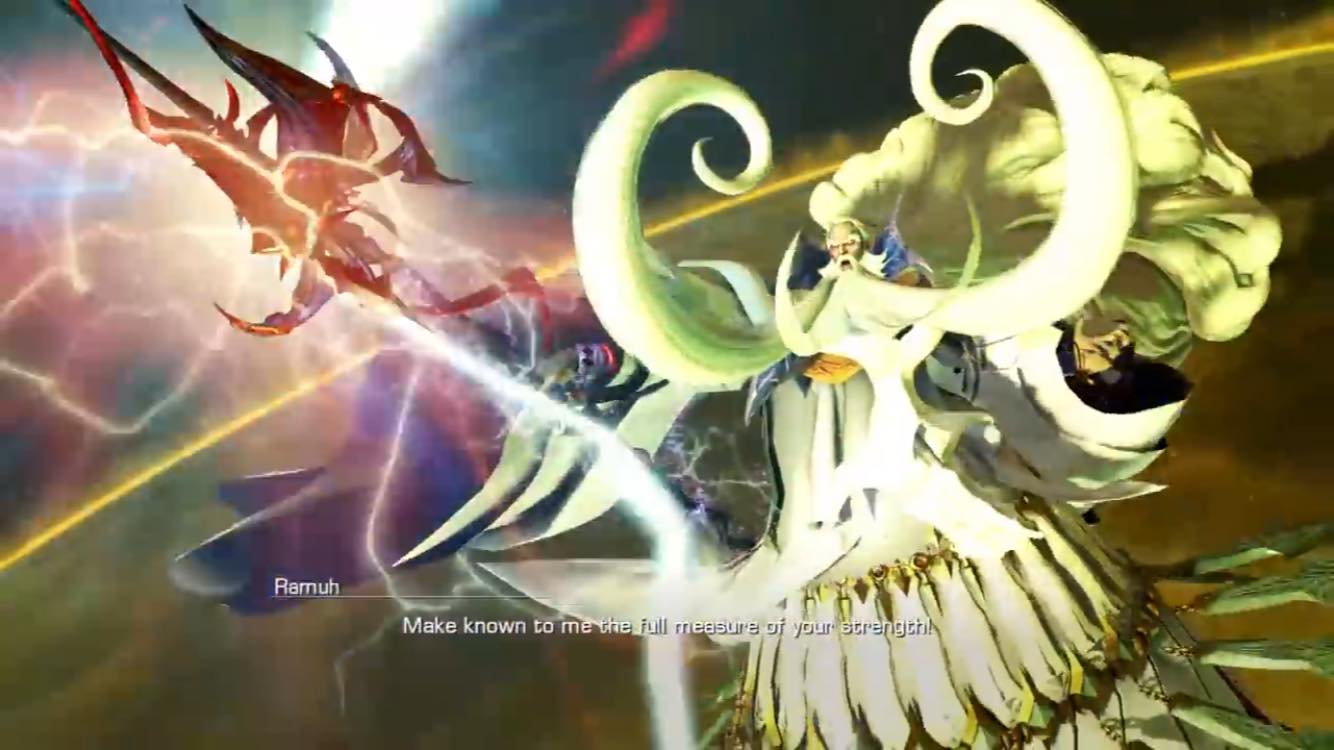 At the start, you will notice Ramuh is in the middle of the arena. He never moves and he’s pretty much an easy target. To start off with your attempt at defeating this lightning god, I would recommend using Terra Brandford for this boss fight as Ramuh’s attacks differ. However, these attacks can easily be dodged by standing around the middle to the long-range area and the best indicator for positioning would be Terra’s Graviga attack which is her dash plus bravery attack that would reach Ramuh.

The fight has two parts: at the beginning, fighting Ramuh isn’t aggressive, you can simply dodge his attacks from a distance. You need to equip the EX skills Mighty Strikes and Bravery Regen then use Trance whenever possible for Terra. Just keep stacking your bravery points as much as you can until he staggers for one huge HP attack. When it comes to evading Ramuh’s attacks, dashing to the right always works as his HP attack, Interdimensional Glimmer, goes counterclockwise. You can easily guard yourself against most of Ramuh’s attacks, however, the best thing you could do is to avoid taking damage at all cost.

The second part is where the real battle begins. After removing more than half of his HP, Ramuh will have access to Stone Pillars that impede your movement and can stun you. A new HP attack is Volcanic Eruption and his signature move Judgement Bolt, as well as improvements to his attacks with Interdimensional Glimmer and  Lightning Strikes, go from two shots to three. 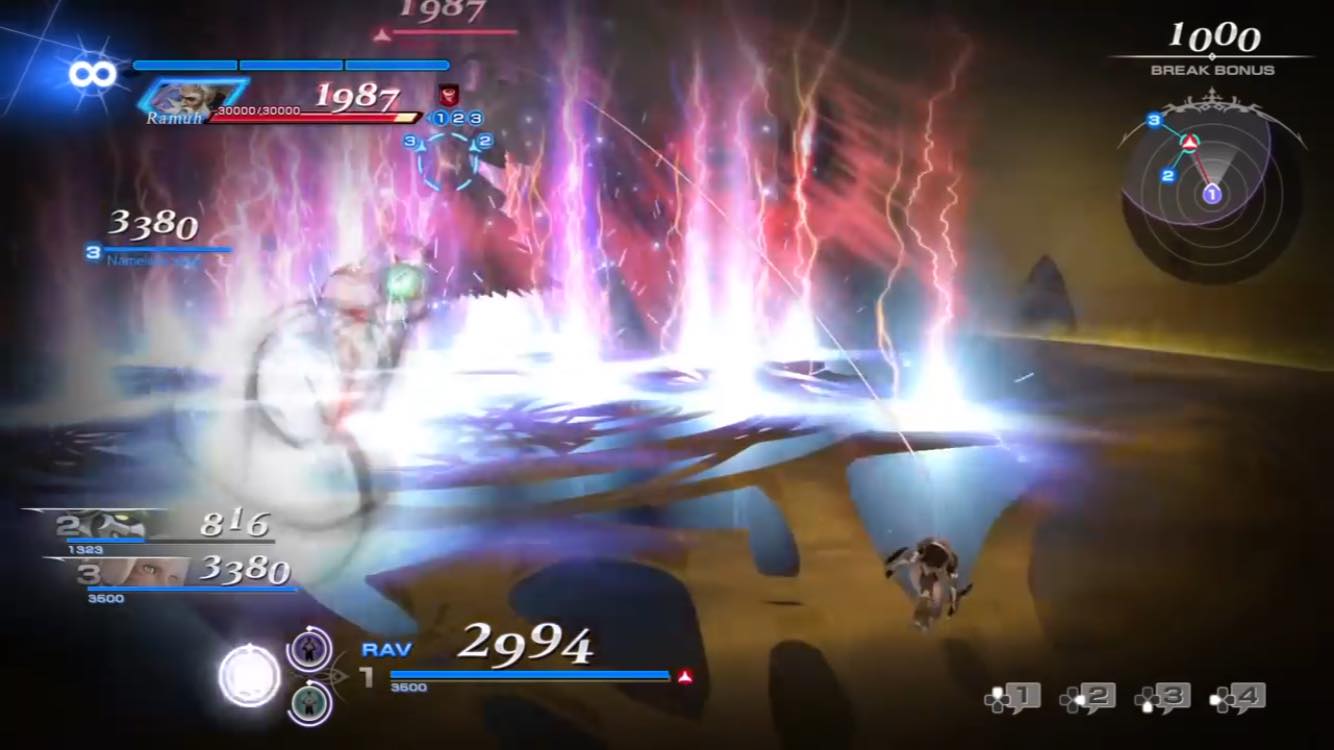 The key to the second part of the battle is having as much as your HP as possible because a lot of Ramuh’s HP attacks is almost impossible to dodge. However, I will go through and discuss each attack to give you more chances of surviving against the powered-up Ramuh.

First off is the Stone Pillars. You will have to keep destroying them as soon as you have an opening as they cover a huge part of the arena and will stun your character. They are easily destroyed with 2 shots of Graviga from a distance or you could charge up Blizzara and hold bravery attack and have 5 balls of ice destroy them in one go. If these Stone Pillars stack up to 4 on the arena, it is almost impossible to dodge Ramuh’s HP attacks at that point so be sure to take your time in taking out these pesky rocks.

Now for his destructive HP attacks, the Volcanic Eruption, lets loose from the ground with a huge radius explosion which covers close to mid-range all around Ramuh. The animation is quick and your best indicator would be reading the announcement that it is coming to best evade this dash outside and avoid the attack completely.

Ramuh’s signature Judgement Bolt is a tracking HP attack which shoots multiple beams of lighting around your character. Most of the time this attack is simply unavoidable but I have noticed that dashing in towards Ramuh is your best bet for avoiding damage. 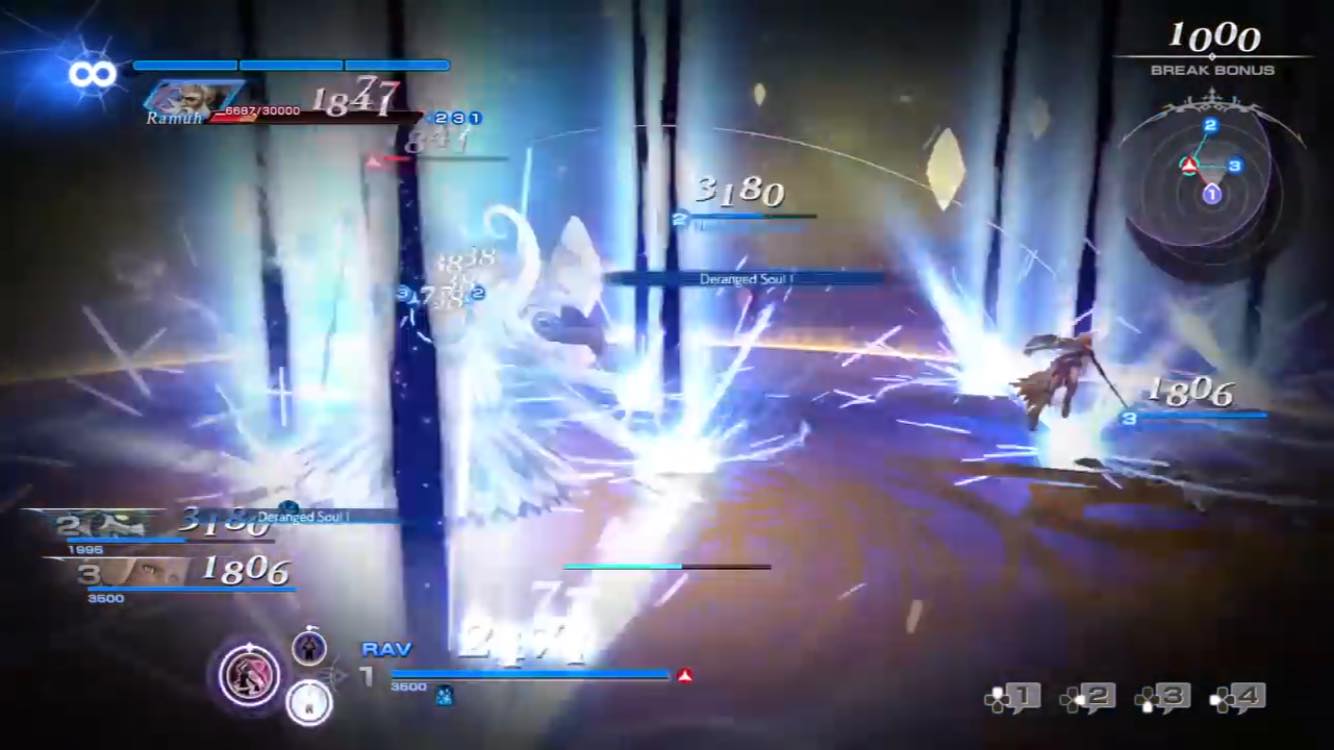 Now for openings in the fight, Interdimensional Glimmer now moves faster than the first part, but dashing in close range towards Ramuh avoids much of the attacks coverage and you will get a chance with two shots of Graviga if you time your attacks perfectly. And he still attacks with Thundaga which is easy to read and dodge another opening you can use to dish out bravery attacks. If somehow you avoided his Judgement Bolt, going close to Ramuh will give you ample time to do your bravery attacks.

With proper management of your unique and EX skills stacking, bravery should not be too much of a problem. But here’s a good tip for you guys, as soon as Ramuh hits one of your AI-controlled allies with his HP attack there’s a good window for your character to break him and stack up with a lot of bravery points at the same time mitigating the amount of HP damage he potentially could do on your character. So using the AIs as cannon fodder will be key to winning this difficult fight.

Hopefully, this guide will help you as the summon battles are extremely difficult in Dissidia Final Fantasy NT.