The Division 1.7 Update To Roll Out Tomorrow 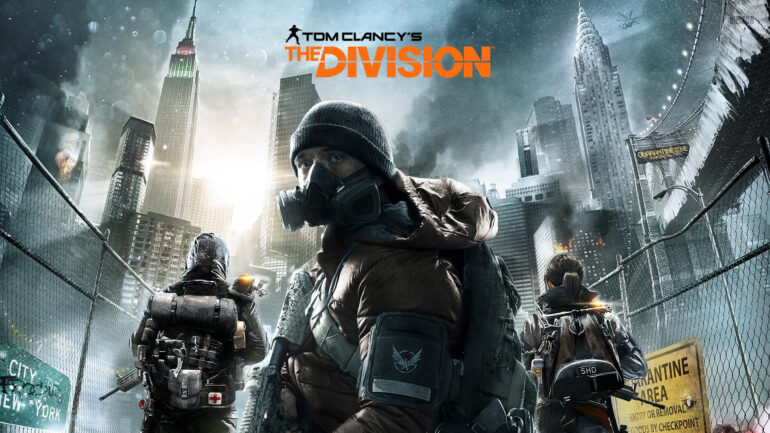 Today, Ubisoft® announced that Update 1.7 for Tom Clancy’s The Division will be available tomorrow, August 15th. The update will be free for all players and release simultaneously on consoles and Windows PC.

Update 1.7 will bring several new features to Tom Clancy’s The Division, including:

Update 1.7 is the first of two main free updates planned for Year 2 of Tom Clancy’s The Division. In addition to these major updates and in line with the development team’s commitment to continuously update and improve the game, Year 2 has already introduced several gameplay and quality of life updates and will add more in the coming months.

The first Global Event, Outbreak, will start on August 15th at 6PM UK time and end on August 22nd, and challenge players with new enemy behaviour due to the severity of the virus outbreak.

Additionally, Tom Clancy’s The Division’s second expansion, Survival, will be free this weekend from August 18th, 2PM UK time to August 20th, 8PM UK time simultaneously across all platforms. During this time, all players will be able to access the expansion for free and experience a completely new way to play the game with Survival mode. In this session-based mode hosting up to 24 different players in either PvP or PvE, agents are stripped of gear and must survive both the hostile environment and the threat of other agents and deadly Hunters scattered around the open world. Finding supplies, warm clothes and survival equipment is vital as players attempt to make it out of the Dark Zone in the midst of a devastating blizzard.