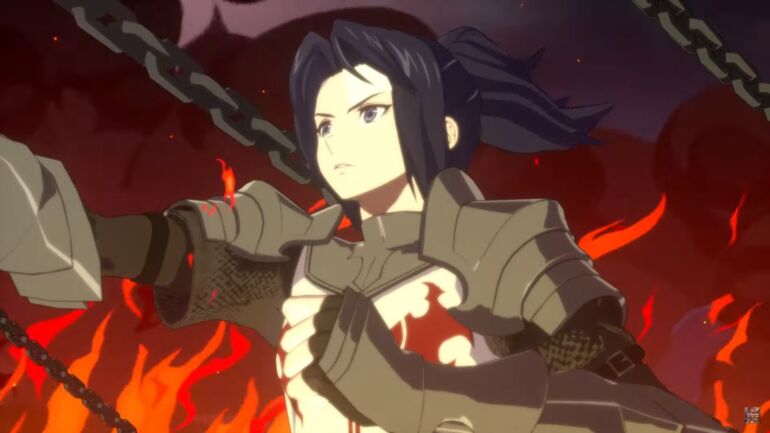 The game will be based from the action RPG Dungeon&Fighter Online, which is a popular online action RPG.

The new game is being co-developed by NEOPLE INC., a consolidated subsidiary of Nexon, and the acclaimed Japanese studio, Arc System Works Co., Ltd., which is renowned for its proven expertise in developing high quality action games as well as their animation style and graphics.The collective expertise of these two studios promises an outstanding fighting game experience for players and an exciting new direction for the Dungeon&Fighter franchise.

DNF Duel was recently unveiled on December 26 in Korean at the Nexon’s Dungeon&Fighter Universe Festival.

More details will be released at a later date.

Here’s a trailer of the game: