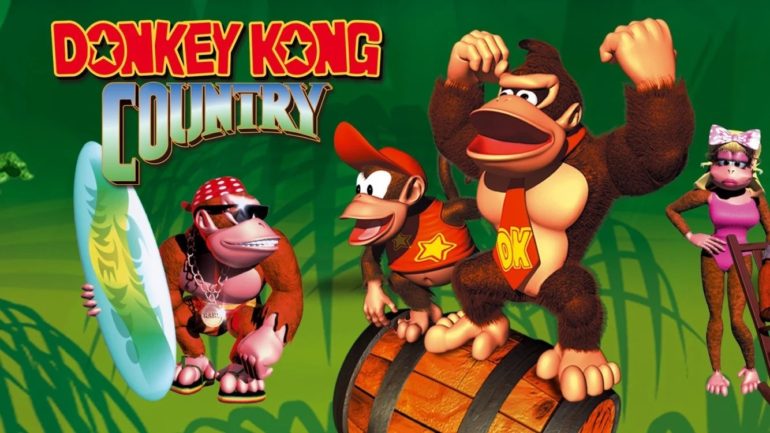 The official Twitter account of Nintendo of America revealed that three more classic games will be added to the online app as part of the July 15 update. First is Rare’s very popular and iconic classic platformer video game Donkey Kong Country as part of the SNES lineup. The other SNES game is Natsume Championship Wrestling. On the NES side, The Immortal will be added to the lineup.

The Twitter account also revealed how to unlock Diddy’s extra lives in game. Check it out below: