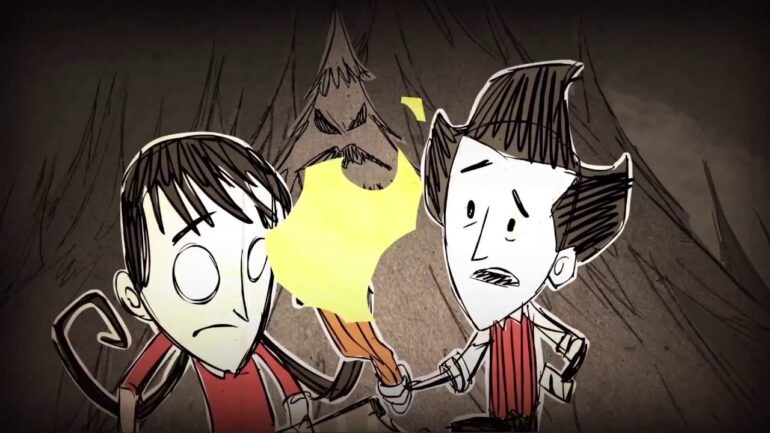 The popular survival simulator Don’t Starve Together for Nintendo Switch finally has a release date after waiting for so long.

On the official forums of Klein Entertainment, the developers revealed the official release date for the Nintendo Switch version, which will be on April 12, 2022. It will now join the other available platforms for this game which are PC via Steam and Xbox One.

To celebrate its launch, the developers are giving the players a surprise special treat when they boot up the game for the first time on Nintendo Switch. Players who already have the game on other platforms and have unlocked skins there, they are able to share those on this new one and others if they want to.

While this new feature of sharing skins is cool, the developers are still fixing some kinks before it could go online. It is expected to launch together with the Nintendo Switch version.

According to the mini-FAQ that was on the forum post, when players gets drops in the game, the drops will be granted to their Klei Account that they registered to. When this new feature goes online, they will be able to merge multiple platform accounts onto one Klei Account and then seamlessly use their items on everything connected. The drops that they get on one account can be used on another with ease. All connected accounts will now share a single drop pool once it gets connected.

To be clear, it does not mean Don’t Starve Together will be able to do crossplay anytime soon. The developer hopes so but for now sharing drops is the best they can do since it needs a lot of work to implement that feature.

Also, unfortunately there is still no word if Don’t Starve Together will be available on PlayStation consoles soon. They tried to apply for getting a port for the game but according to them, “the requirements to get this on to PlayStation are more than a studio our size can handle for such a service.”

Don’t Starve Together for Nintendo Switch launches on April 12, 2022. It is also available on Xbox One and PC via Steam.