Dontnod Entertainment Confirms You Can Finish Vampyr Without Killing Anyone 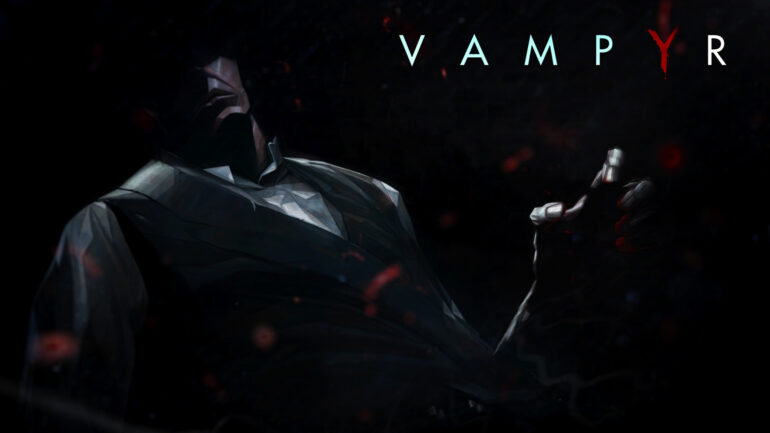 This is also similar to what the Watch Dogs 2‘s Creative Director told us in our interview that you can finish the game without killing anyone. It seems that this case is similar to Dontnod Entertainment’s upcoming action RPG, Vampyr, but there’s more to it if you don’t kill.

Florente Guillaume, Dontnod Entertainment’s Lead Level Designer, confirmed that in Vampyr you can totally skip taking people’s lives in the game. In this recent interview with GameReactor, he said that:

“You don’t have to kill anybody. You can finish the game without killing anybody. Or you can finish the game with killing everybody. It’s up to you, really.” Florente told GameReactor. “You’ll be surprised that people care about the characters in games. The more you learn about them, the more you are connected in a way to them. People are not all psychopaths, even gamers.” he added.

Florente stresses out that it’s up to the player’s choice if they want to go on a killing spree or not. But there is a caveat. You will not be able to unlock some of the abilities if you don’t kill in the game since your character won’t evolve. With lesser abilities mean the enemies will be easier.

“It’s a real challenge to balance everything in the game. With such a broad range of factions, the player is not forced to kill anybody. We tried to add depth in the challenge and gameplay. The way the game reacts to the player is according to his choices.

So if you kill nobody, you will have less options in terms of powers. You won’t be able to unlock Vampiric abilities. But you still be able to address the enemies and challenges you have. And if you decide to go on a rampage and kill everybody, you will unlock more options but you will face more powerful and dangerous enemies, and the game might be more challenging. The game reacts and evolve as you evolve.”

It’s interesting to know that whatever you decide in the game also reacts to what you do. That means if you kill a lot of characters you will get tons of upgrades and abilities, but your enemies will also be harder and difficult to manage.

The game has been in development for almost more than 2 years now according to Florente.

Vampyr is set to launch on PS4, Xbox One, and PC this November. The game is published by Focus Home Interactive.