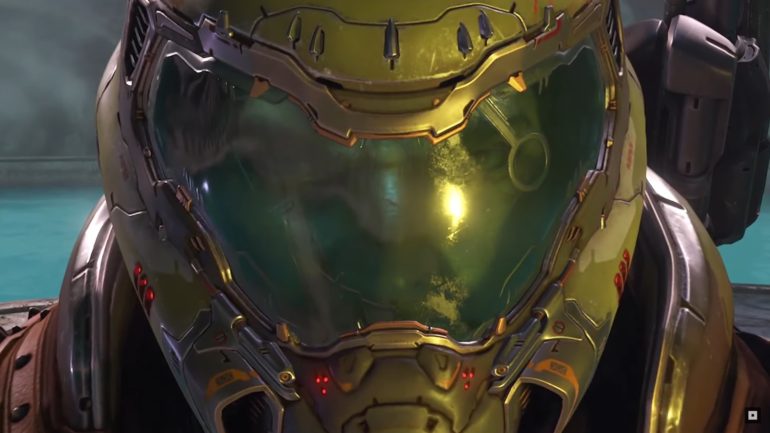 A new rumor suggests that the second part of the downloadable content of popular video game Doom Eternal is coming next week.

Leaker Aggiornamenti Lumia suggests that Doom Eternal: The Ancient Gods – Part Two will be released on March 18. Attached to his post on his personal Twitter account are images possibly from part two. According to a poster on Reddit, the release date would make sense since in the year one pass for the game, it says that players will get two DLCs within the year.

There is also the fact that the game director stream was postponed today and that it will be happening on March 17 instead, which is just a day before the release. Lumia also shared that the teaser trailer will drop on March 15. If it does happen, then that confirms the rumors.

Doom Eternal is now available on PlayStation 4, Xbox One, PC, and Nintendo Switch.