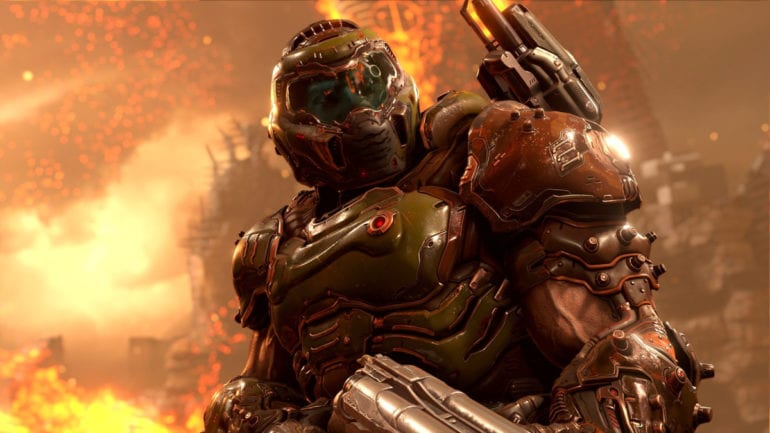 With update 6, players will gain access to a new master Level to test their skills, a new Battlemode arena, and more.

Update 6 offers up to three visual modes on both next-gen Xbox consoles. Check out the breakdown below via Xbox Wire:

All of these modes will feature dynamic resolution scaling. With Balanced and Performance Modes, there will be no ray tracing. Performance Mode will need a 120hz display to work. Also the listed resolutions listed must need a compatible display.

All platforms will be able to play a new Master Level in Update 6. This will take them to Taras Nabad, a grand city within Argent D’Nur that got invaded by demon forces.

Battlemode Arena: Corrosion is another new content to try out. Aside from that, the update will feature enhancements and balance changes in 2v1 multiplayer mode.