Doom Eternal Can Be Played On Third-Person Mode On PC 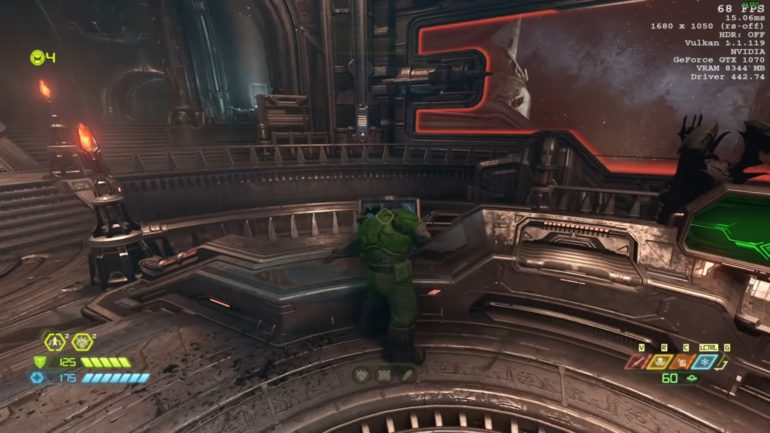 Loving the recently released Doom Eternal game but first person view not to your liking? If you got this on PC, here is some good news for you.

Doom Eternal third-person mode: how to

The gaming community has been busy trying to dig up some dirt on the game, checking out what features have been cut out. This is all thanks to cheats and console commands that the developers provided for everyone. This time around, they found out that players can actually play via third-person mode.

Sure, Eternal is all about the first-person mode and all throughout the game it is, but the third-person mode is some option some people wanted to try out. This is especially true for people who cannot handle the fast pace of the game on first person view.

Actually third-person is really available because the developers had to model the Slayer’s various animations in multiplayer mode Battlemode. Players have to defeat the almost immortal God-like Slayer with demons they have to control, so the animations of his model are definitely there.

Dave Oshry from New Blood revealed a video showing the game running on such mode. Players can try out the Cheat Engine table on PC to “unlock” this.

The game is now available on PC, Xbox One, and PC. Nintendo Switch version is going to be delayed a bit. Bummer.