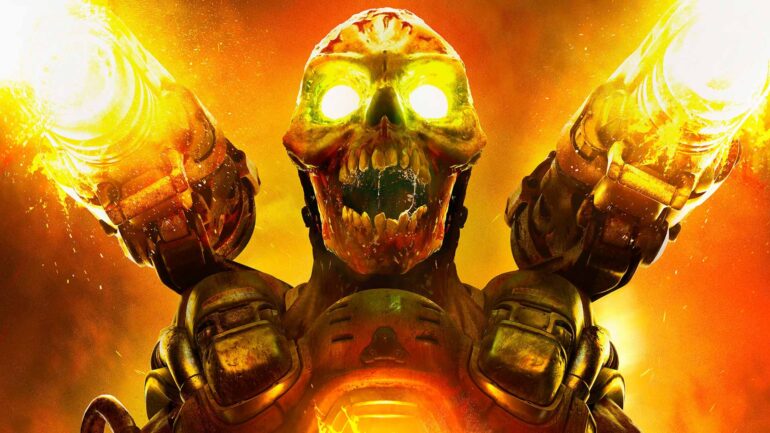 It was a shocking revelation that Bethesda is going to launch DOOM, and also Wolfenstein II: The New Colossus, on Nintendo’s hybrid console, the Nintendo Switch. This shows how massive third-party publishers are supporting the Switch especially the likes of Bethesda. It’s impressive to see that a less power system than the PS4 and Xbox One can handle a game such as DOOM.

There are still skeptical players about DOOM’s performance on the handheld console, but this video from Nintendo World Report TV shows us that the game performs well on 720p at 30FPS while undocked. It even looks awesome!

Rumor has it that DOOM might launch before 2017 ends, but there are still no confirmation from the publisher about the game’s set-in-stone release date.