DOTA 2: The International Coming Back in August 2021 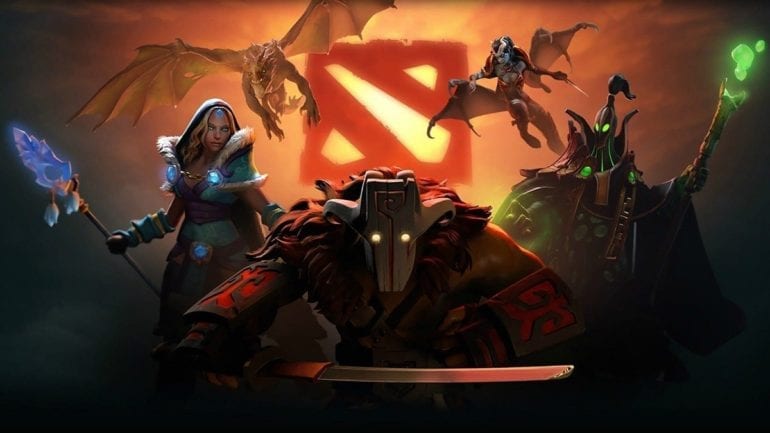 Game company Valve has officially announced that after a break due to world events, DOTA 2: The International is making its return.

The International 10 will be coming back in August 2021 and it will take place in Stockholm, Sweden. It will start with the Group Stage that starts August 5 until August 8, which will set the field for what is to come. The Main Event will start on August 10 and continues through August 15. The final teams will battle in the Grand Finals to be crowned the TI10 champions.

The team that wins it all will take their grand prize of $40 million.

Valve promises that while they are going to offer a high quality tournament for the fans, they are still going to proceed with the events in the safest way possible. With the global pandemic still present, every precaution is being set up. More details will be shared with the community during the month of June.

DOTA 2 is now available on PC via Steam.