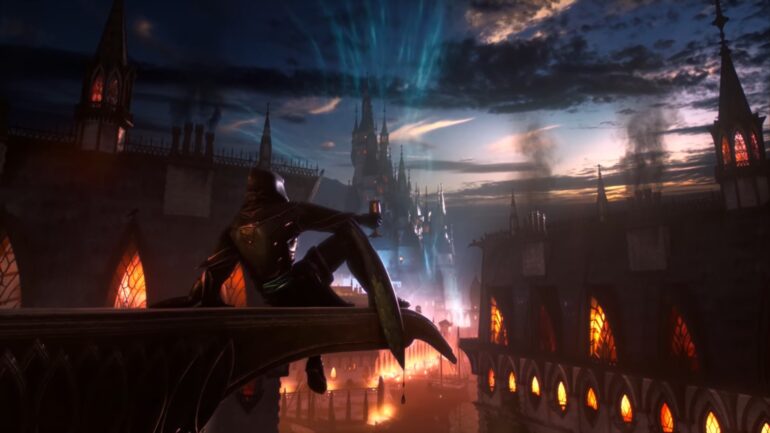 A new datamine has revealed the alpha file of upcoming video game Dragon Age 4 on the PlayStation Store.

The reveal suggests that EA is possibly releasing this alpha version of the game next month, July 2021. No specific date has been provided by Twitter user PlayStation Game Size, but it suggests that it will be before the EA Play Event.

The store might just get updated with something new from the game. It could be possible that it will be a playable demo, a trailer, or something else entirely. No one really knows, but it is for sure that there will be some new content coming soon.

There has been no other news about Dragon Age 4 for a while now and this is the only lead so far. Hopefully, this could lead to something worthwhile later on. Let us just wait for next month to finally confirm this or BioWare/EA to make the official announcement.