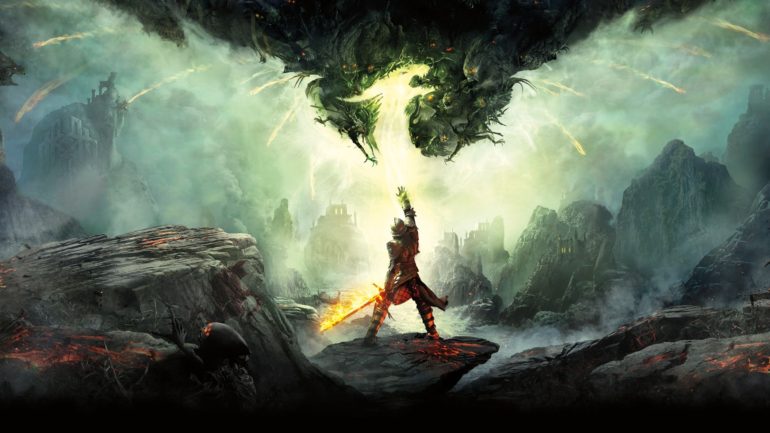 BioWare Executive Producer Mark Darrah recently posted on social media of the Dragon Age team progress and what they are working on right now.

Darrah posted on his personal Twitter account what the Dragon Age Team is working on. He confirmed that they are working on the next Dragon Age game and they are making progress at least.

The executive producer did clarify that the setting is now work from home and that is making progress a lot harder. Since the first hint of the game shown on EA Play livestream, no other news was announced. This is the first time the team gave fans hope, and hopefully this could satiate them for the time being.

BioWare did not give any hint of a possible release window, but some say it could launch by 2022.